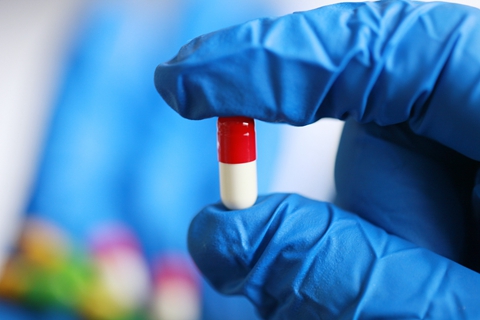 State drugmaker snared over scheme to rip off government

State-owned drugmaker Guangzhou Baiyunshan Pharmaceutical Holdings Co. Ltd. has been implicated in a sophisticated scheme to defraud China’s medical subsidy system by enlisting the help of raw ingredients suppliers to mark up its drug prices.

The National Healthcare Security Administration (NHSA), which oversees China’s medical insurance system, revealed this month details of a probe into three Baiyunshan subsidiaries, finding that over a period of four years they had worked with some 50 downstream agents to artificially inflate the prices of active pharmaceutical ingredients (APIs) used in 87 of the firm’s government-subsidized drugs.

The instructions highlight the central government’s concerns about the rapidly declining growth of its 1.4 billion population, which the U.N. predicted would begin shrinking in 2023 when it is overtaken by India, along with the resulting economic and social problems, such as pension fund shortfalls and a shortage of elderly care services.

China’s Premier Li Keqiang asked local officials from six key provinces that account for about 40% of the country’s economy to bolster pro-growth measures after data for July showed consumption and output grew more slowly than expected due to Covid lockdowns and the ongoing property slump.

Strict quarantine requirements and other Covid-19 control measures have prompted more than a third of money managers in Hong Kong to move some jobs in the Asia financial hub elsewhere, a survey showed.

The survey of 36 member companies in the Hong Kong Investment Funds Association (HKIFA) was conducted in July before the government eased pandemic controls by shortening the hotel quarantine period for all arrivals to three days from seven. The association counts global giants such as Fidelity, Schroder, State Street and BlackRock Inc. as members.

Around 783,000 people in six province-level regions belonging to the Yangtze River basin, an area traditionally on flood alert from June to August, have been affected by drought this year and needed government support, according to state broadcaster CCTV.

Fast-food giant Yum China Holdings Inc. said Monday it will upgrade its status in Hong Kong from a secondary to a primary listing, joining a stream of Chinese companies seeking to hedge the risk of their stocks getting booted from U.S. exchanges.

The operator of ubiquitous KFC in China said the conversion is expected to take place Oct. 24 and investors will be able to trade the company’s shares in both Hong Kong and the U.S.