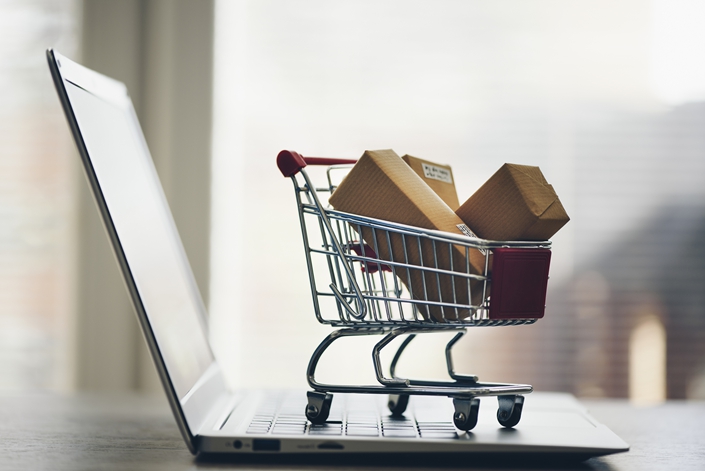 Pinduoduo, Alibaba, JD.com and rivals are hunting for international growth opportunities after maxing out the domestic market.

The company’s Temu platform launched Sept. 1 sells goods from $2 Bluetooth earphones to $4 sneakers with free shipping for orders totaling $29. It adopts the same low-price marketing strategy that Pinduoduo is known for in China. Temu’s downloads ranked No. 15 among all shopping apps in the U.S. as of Sept. 11.

Hong Kong officials are planning roadshows across the Middle East, Europe, Southeast Asia and the Chinese mainland to lure the super-rich to set up family offices in the city, part of a strategy to bolster its position as an international asset and wealth management hub.

Hong Kong is trying to reboot its image and economy, which have suffered as a result of strict Covid policies and an exodus of tech and financial talent. The city recently lost its title as Asia’s top financial center to Singapore in the Global Financial Centres Index released in September, which ranks the competitiveness of the world’s leading financial centers.

Ant Group’s Alipay is testing a new feature that would make it easier to transfer money to friends on the rival WeChat system.

The trials involving a limited number of Alipay users may represent a step toward connecting China’s two dominant mobile payment services in line with goals staked out by the central bank. However, a person close to Tencent’s WeChat Pay said the Alipay feature has nothing to do with WeChat Pay, and WeChat users are only “notified” through WeChat of the transfer.

Tiantu Capital, backer of many popular Chinese consumer brands, is moving closer to a $500 million public share sale in Hong Kong to become the first Chinese private equity firm to trade on both the mainland and in Hong Kong.

Tiantu Capital said it received approval from the China Securities Regulatory Commission for an overseas share sale of as many as 199 million shares. The company is awaiting the Hong Kong stock exchange’s clearance for the listing.

Opinion: What markets are getting wrong about yuan depreciation

Shares of Chinese metaverse firm Flowing Cloud Technology Ltd. fell in Hong Kong on their first two days of trading as speculation on the hype around the emerging industry cooled.

The company’s main business is producing content and providing services to other businesses based on augmented reality (AR) and virtual reality (VR) technologies. Last year, it began to operate its own metaverse platform featuring VR-powered social interactions.

China’s preowned home market showed signs of stabilizing amid an easing of property measures, with transactions in 15 surveyed cities rising 40% year-on-year to 1.9 million square meters during the first two weeks in October, according to data compiled by brokerage Cinda Securities Co. Ltd.