Russia’s military operation in Ukraine has sent shockwaves across the globe. 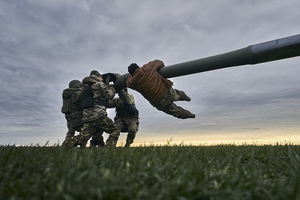 Western countries have pledged to deliver more weapons to Ukraine to help the war-torn country defend its territory from Russia. Kyiv’s ambassador to France said Ukraine’s allies have committed to sending more than 300 tanks to aid in the fight, with more than 30 countries having provided military assistance since the war began. Among them, the U.S. and the U.K. are the top suppliers, contributing more than $30 billion worth of military aid since February 2022. Countries such as Germany and France also announced plans to deliver armored vehicles and carriers, including Leopard tanks and Caesar howitzers in the first quarter 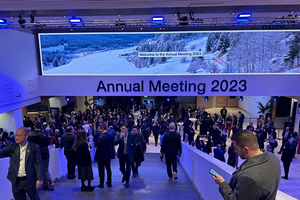 In an increasingly divided world where countries are moving away from global supply chains, there’s a pressing need to continue strengthening international cooperation to address challenges such as recession risks and climate change 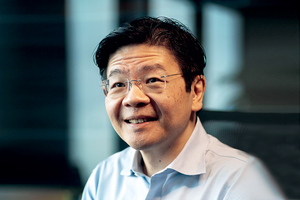 Lawrence Wong sees himself as a ‘servant leader,’ he says. ‘My role is not just to lead, but to serve my country and my fellow citizens’ 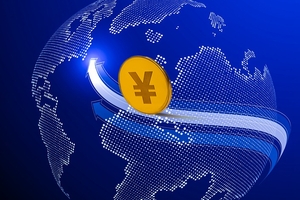 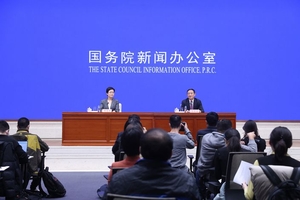 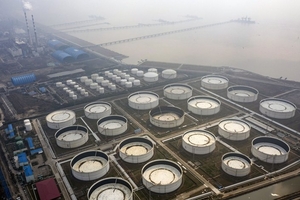 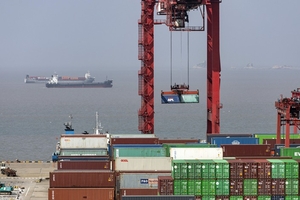 The world’s second-largest economy purchased $114.1 billion worth of goods from Russia in 2022, up 44% from a year earlier 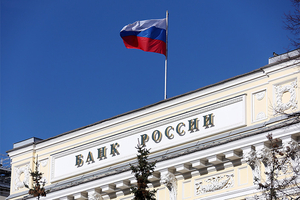 The Chinese currency has gained popularity among Russian companies as they trim dependence on the U.S. dollar amid Western sanctions due to the Ukraine war 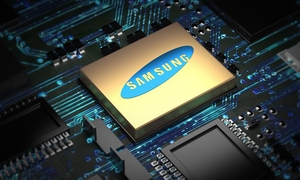 The South Korean tech giant is racing to build capacity, while peers Micron and SK Hynix slow down 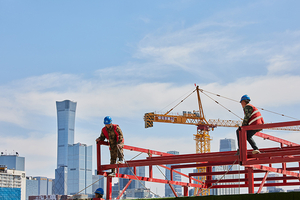 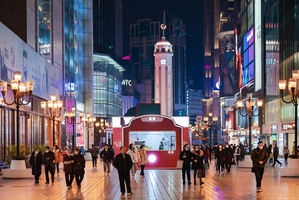 Editorial: Face Up to the Changed World

A more sober mind is needed for a greater initiative

Policymakers are now squarely focused on reviving the economy. But some analysts warned against ‘excessive optimism’ about when pre-pandemic growth rates will return 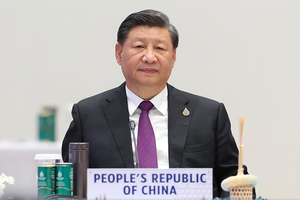 A new lineup of diplomatic team in the Chinese Communist Party’s Central Committee, who specialized in dealing with Europe and Asia instead of the U.S., indicates a potential shift in diplomatic focus away from Washington 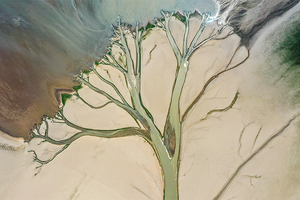 On top of current pledges, we need more extensive measures to repair the damage caused by human beings and to mitigate future harm to the planet 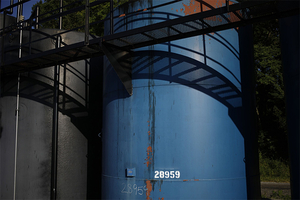