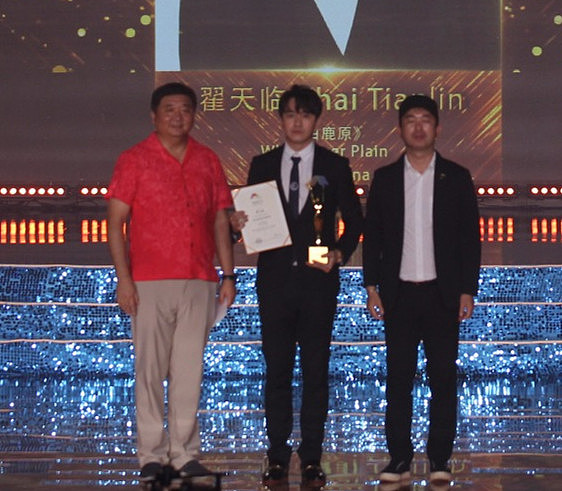 A well-known Chinese actor who was ousted from Peking University because of accusations of plagiarism has now had his degree revoked from a second prestigious school — the Beijing Film Academy (BFA).

BFA announced on Tuesday via a Weibo statement that it would withdraw actor Zhai Tianlin’s PhD degree, responding to the school's interim investigation results regarding Zhai’s “academic irregularities.”

According to BFA, an article published by Zhai cited another author’s work without giving credit, which the school called “significant academic irregularity and carelessness.” Zhai’s PhD supervisor, Chen Yi, will also lose his advisory credentials, due to his “failure in academic mentoring.” The statement didn't directly confirm any plagiarism accusations against Zhai.

BFA said Zhai and Chen have accepted the school’s decision.

Earlier this month, Zhai came under the spotlight at Peking University, China’s most prestigious university, after being suspected of academic dishonesty, including plagiarism and “obtaining qualifications in unfair ways.” Peking University eventually removed Zhai from a post-doctoral program at its Guanghua School of Management.

The scandals came amid what otherwise was a moment of glory for Zhai, who was among the presenters at China’s annual Spring Festival Gala — a much-celebrated televised event featuring the country’s biggest stars.