China's Vision for Modernizing Its Education System Through 2035 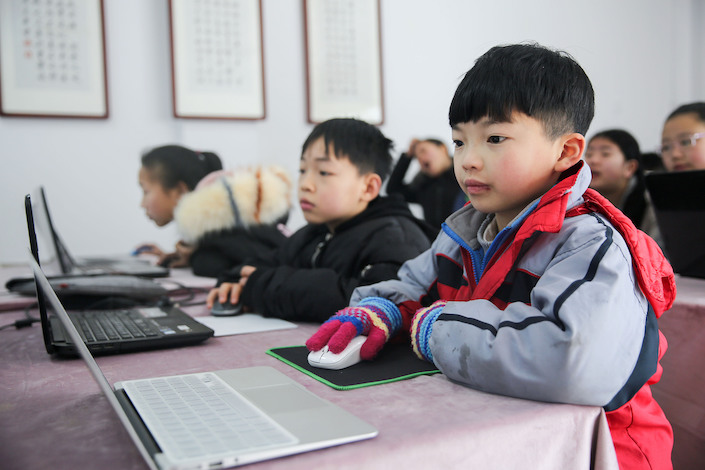 China has issued an early draft of how it plans to modernize its education system over the next 15 years.

China will likely dedicate a portion of its GDP toward education similar to what it has done in recent years. China's government spent the equivalent of 4.14% of GDP on education in 2017. It said it planned to go no lower than 4% going forward, barring “extreme circumstances.” That amount is roughly in line with what Western countries spend.

Beijing also expects more private companies to join educational projects — though details were sparse. This also tracks with China’s trend toward privatizing more of its economy in general.

Beijing will also seek to encourage young people to attend high school, but will emphasize vocational education — basically, training for specific types of jobs — for those who don’t.

Finally, the draft plan reiterates support for the sprawling global array of Confucius Institutes — the Chinese government-funded education initiatives that partner with schools and universities around the world. This may be a challenge, however, as countries have been pushing back against what they see as the Institute’s presentation of “one-sided” curricula.