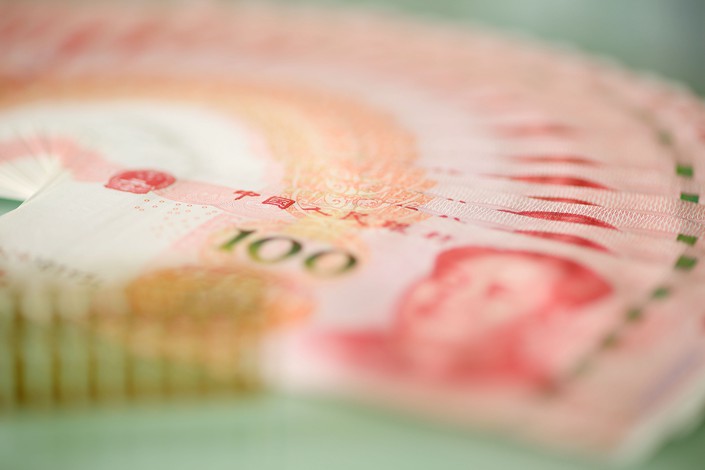 China’s banks face tougher rules for declaring their nonperforming assets, as regulators intensify their efforts to control risks in the financial system.

On Tuesday, the China Banking and Insurance Regulatory Commission (CBIRC) released draft rules (link in Chinese) on how banks should classify their assets based on risk levels.

The draft extends the scope of banks’ financial assets subject to a standard five-category classification system, which currently targets only loans, to include nonloan assets such as bonds and receivables — payments a company expects to receive from another. It specifies that banks should classify all financial assets more than 90 days overdue as nonperforming.

The potential changes indicate regulators’ intention to force banks to come clean about their asset quality, ahead of future moves to deal with financial assets that could easily turn sour amid an economic slowdown.

In a statement (link in Chinese), a CBIRC official said that in recent years “the asset structure of commercial banks has changed greatly, with the proportion of loans in financial assets declining in general and the proportion of nonloan assets rising markedly.”

Banks typically set a total credit line for each of their corporate clients and lend money to them by issuing loans and buying their bonds, or through other investments, several financial officers at different companies told Caixin.

Many banks have transformed their nonperforming loans (NPLs) into nonloan assets, which are not subject to the regulatory classification system, to disguise the true levels of their NPLs, multiple veteran bankers told Caixin. According to current regulations, the surfacing of more NPLs requires banks to set aside more funds as a cushion against such loans going bad, dampening their profits.

“(The proposed regulatory changes) are helpful for banks to have a comprehensive understanding of credit risks of all kinds of (their) assets, and to strengthen the prevention and control of credit risks,” the CBIRC official said.

The proposed 90-day requirement is an extension of last year’s regulatory moves. In 2018, the CBIRC gave city and rural commercial banks until the end of this year to classify all loans more than 90 days overdue as NPLs. Some of its local branches required banks to comply even earlier. The moves have forced a growing number of small lenders to report a spike in NPLs as they used to adopt a loose classification for such loans.

The draft is open for public comment until the end of May. Once formally issued, it will replace previous rules (link in Chinese) enacted in 2007 regulating how banks classify loans.