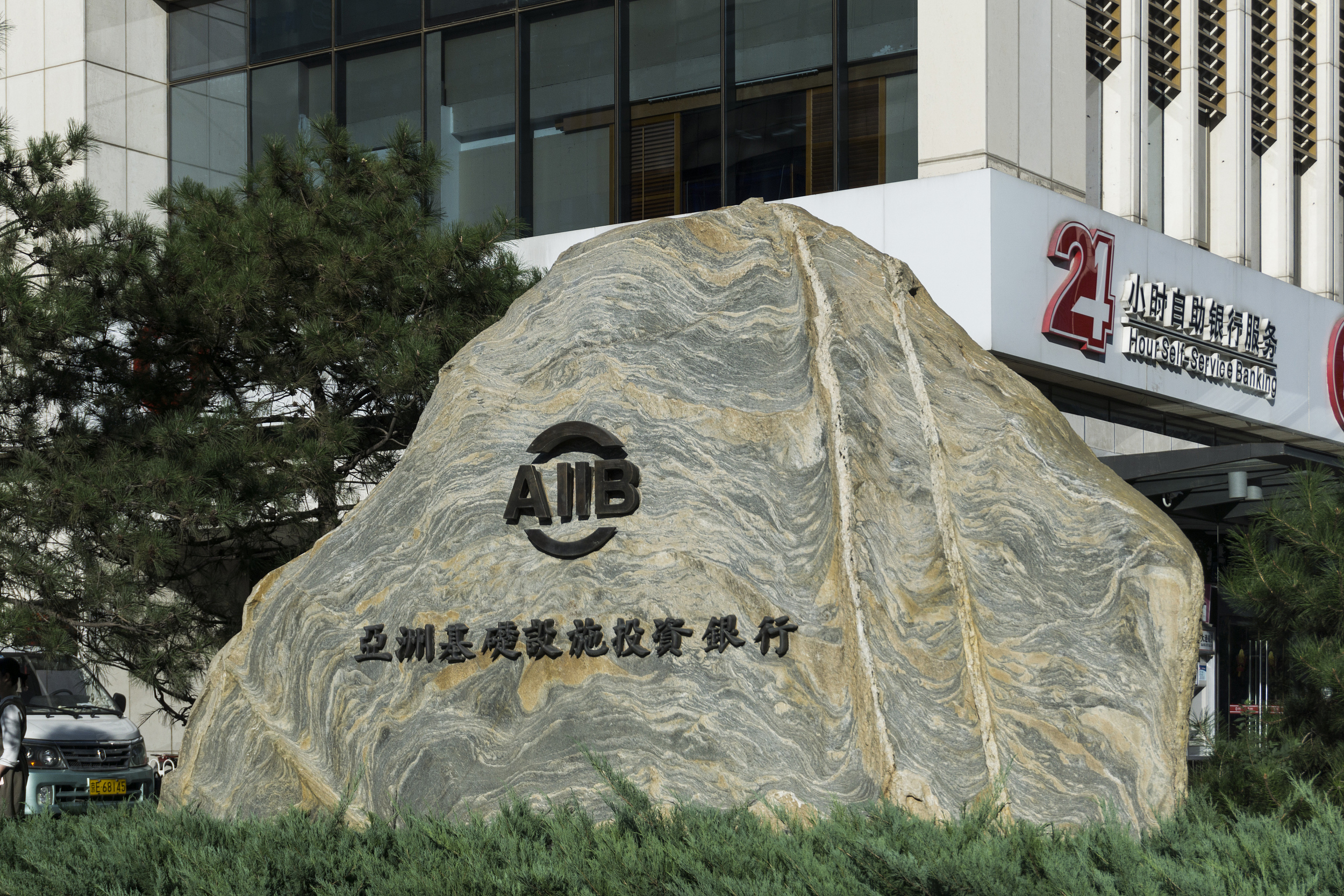 (Hong Kong) — After a slow start, the China-backed Asia Infrastructure Investment Bank (AIIB) has ramped up the pace of its lending since late last year, and sees even bigger activity ahead as it finds its footing, one of its top officials said.

The regional development bank, which specializes in infrastructure projects in Asia that might have trouble getting financing elsewhere, has currently made about $8 billion in investments in 40 projects, corporate secretary Danny Alexander said at the Caixin Summit Hong Kong 2019 on Monday. That would mark an increase of 25% from the $6.4 billion in loans the bank had made as of November.

Over the last six months, the AIIB has approved eight new projects in countries ranging from Indonesia to Nepal, Bangladesh and Sri Lanka, according to its website. The growing momentum reflects a much larger potential the bank sees as it gains experience and develops a larger pipeline of projects, Alexander said.

“Maybe in five years’ time we would expect to see our commitments to be more than $10 billion per year,” he said. “So there’s a lot of growth to come.”

Set up in 2015 as an initiative of Chinese President Xi Jinping, the bank was initially met with skepticism by many countries that feared it would become a China-dominated organization without strong lending standards and prone to corruption. But many countries eventually embraced the institution. Its member base has now grown from an initial 57 to the current 97, Alexander said.

While the U.S. has notably stayed out of the Beijing-based organization, many of its allies in Europe and Australia have joined, and so has its neighbor to the north, Canada. China remains the single largest shareholder with about 26% of its voting shares, with India and Russia a distant second and third at 7.6% and 6%, respectively, according to its website. Alexander said India has been the largest single recipient of the AIIB’s projects so far, getting about a quarter of its financing.

Alexander said that as a multilateral institution, the AIIB is relatively well-positioned to withstand geopolitical pressures like the current U.S.-China trade war that occasionally disrupt cross-border investment, including in infrastructure. But he noted the tensions between the world’s two largest economies are starting to have a definite impact on such investment.

“We … looked at the experience of the eight largest infrastructure markets in Asia in 2018 and found that the rising geopolitical uncertainty, including the trade tension we talked about earlier, have already resulted in a modest downturn in private sector investment in infrastructure in those markets,” he said. “That’s already one consequence we’re starting to see over the current geopolitical difficulties.”