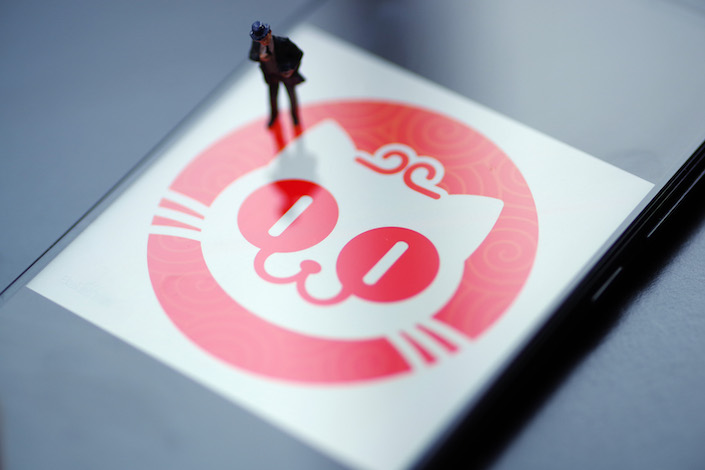 Maoyan said the alliance will allow it to cooperate with Tencent’s investment, filmmaking, music, and video arms especially in data and product management.

Though the tie-up was officially announced Tuesday, Maoyan has long been in partnership with Tencent in areas including advertising and content distribution. Tencent is a major shareholder of Maoyan, according to a stock filing.

But such ambition will be tested by fierce competition and a slowing entertainment industry where even major players are struggling to sustain growth.