Asia’s Largest Airline Brings in Outside Investors as Profits Slump 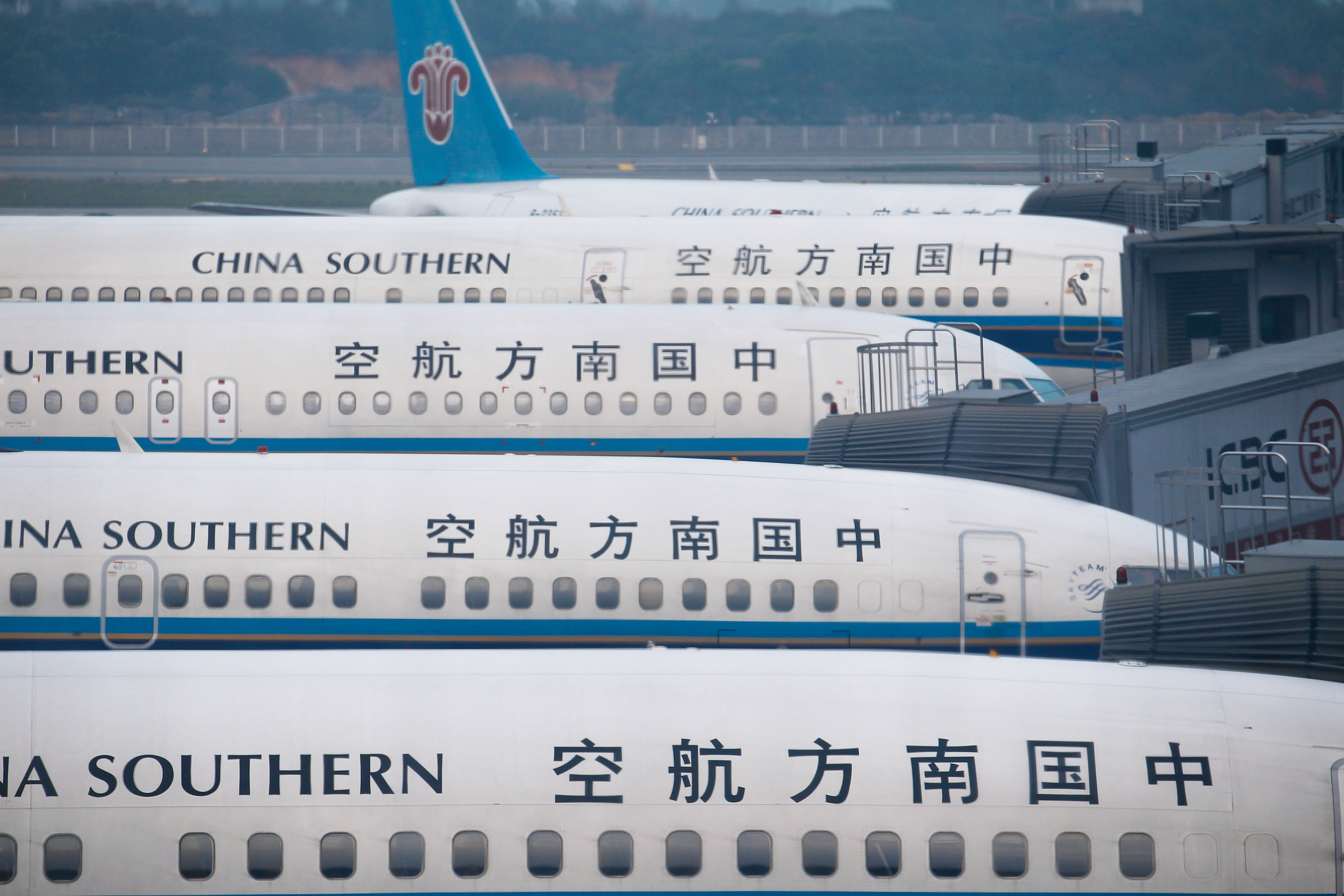 China Southern Airlines Group, the parent of China’s biggest airline, is bringing in new investors as the state-owned conglomerate follows Beijing’s command for state-owned firms to introduce more outside capital.

The three new investors — which are also state-affiliated — will each pour 10 billion yuan ($1.45 billion) into the group, according to a filing dated Sunday to the Shanghai Stock Exchange.

In December, China Southern announced it would be undergoing so-called mixed-ownership reform by bringing in outside investors. It didn’t divulge further information at that time.

China Southern Airlines Co. Ltd., Asia’s largest carrier by fleet size, accounts for over 90% of the group’s assets. The group’s other businesses include property, financial services and media.

Beijing has long embarked on various measures — such as mixed ownership reform or mergers and acquisitions — to invigorate the country’s bloated state-owned sector, which is highly leveraged and slow to react to market competition. Most of China’s major state firms were carved out of former monopolies that executed Beijing’s directives when the country’s economy was subject to a greater degree of central planning than today.

China Southern Airlines Group is one of 96 enterprises administered directly by the central government. Its airline’s profits slumped nearly 50% in 2018 amid a weaker yuan and rising fuel costs.

The 30 billion yuan in new funds, according to the Sunday filing, will significantly improve the group’s debt-to-asset ratio, help it pay for construction projects related to the Belt and Road Initiative, as well as supporting aviation development in the conglomerate’s home province of Guangdong.

Many attempts at reform “have only made a mix at the capital level. They have not carried out mixed-ownership reform regarding the governance structure of companies and their internal operations, and still follow the old form of an SOE,” Zhou Zhuping, CEO of Siyuanhe Equity Investment Management Co. Ltd., told Caixin in January.

David Kirton contributed to this report