Government to Crack Down on Already-Online Video Games 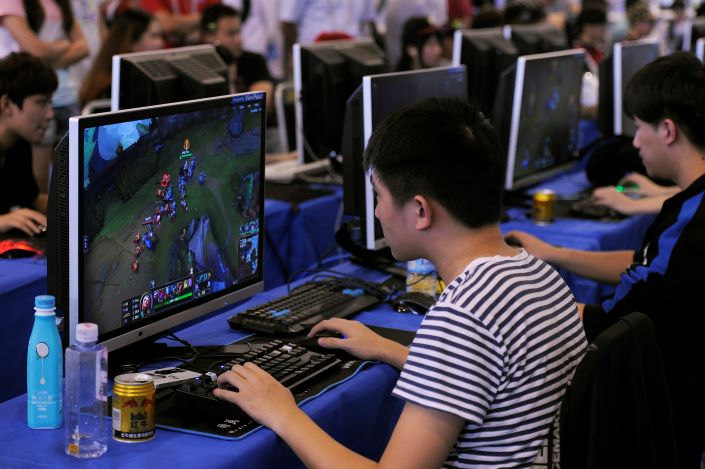 Things have been looking up for China’s game studios in the last few months, after the government lifted a lengthy suspension on video game licensing and domestic sales finally returned to double-digit growth.

But the crackdown isn’t over yet.

On Thursday, Guo Yiqiang, the head of the publishing bureau of the Communist Party’s Publicity Department, said at the China Digital Entertainment Expo and Conference in Shanghai that the government will seek to strengthen supervision of video games that are already approved and online.

“Supervisory authorities will strengthen the regulation of games both during and after (the approval stage), strengthen the dynamic monitoring of online games, and strictly manage those that arbitrarily increase harmful content and behavior during their operations,” Guo said, adding that the government will encourage and support products with the “correct value orientations.” He also cited the government’s previous record of clamping down on games that involve illegal gambling.

Related: Is Winter Finally Over for China’s Indie Game Creators?