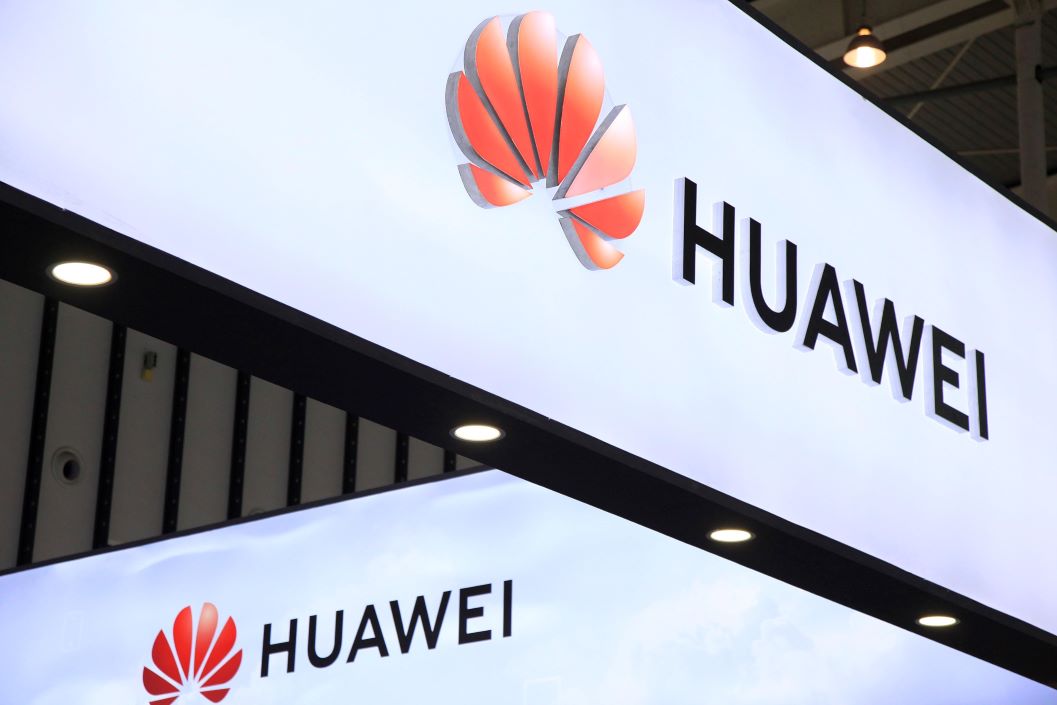 (Bloomberg) — Huawei Technologies Co. founder Ren Zhengfei warned in an internal memo that the telecom giant is at a “live or die moment” and advised underused employees to form “commando squads” to explore new projects. Workers who fail will have their salaries cut every few months and may lose their jobs, the billionaire said yesterday.

Since May, Huawei has occupied the uncomfortable position of being both an established global technology brand and an entry on the U.S. Entity List, which bars it from trading with American suppliers. Despite a series of 90-day reprieves, the latest of which came yesterday, the uncertainty caused by American sanctions has already cost the company a great deal. Even if Huawei is eventually brought in from the cold, the impact of this summer’s upheaval will be widespread and painful.

The most immediate of Huawei’s losses is in the international smartphone market. The company’s internal estimates show it expects to sell 60 million fewer phones in 2019 than it would have done without the U.S. sanctions. In 2018, Huawei expanded its mobile shipments by 34% to 206 million, according to IDC data, and in the first quarter of 2019 the pace accelerated to a 50% gain while rivals Samsung Electronics Co. and Apple Inc. both recorded shrinking sales. By the second quarter, partially affected by U.S. sanctions, Huawei’s growth fell to 8.3%.

Having successfully penetrated the European mobile market, Huawei was on a path to becoming the world’s biggest phone vendor. However, the loss of Google’s Android, the brains inside its handsets, and the related Play Store app ecosystem made Huawei devices undesirable outside of China.

Ren warned in his memo that redundant staff members need to find a way to make themselves useful.

“They either form a ‘commando squad’ to explore new projects — in which case they could be promoted to company commander if they do well,” he wrote. “Or they can find jobs in the internal market. If they fail to find a role, their salaries will be cut every three months.”

The consumer division is, according to Huawei, its growth engine. Accounting for 45% of revenue last year, the business that sells phones and other gadgets is instrumental to Huawei’s future health. It has taken a substantial reputation blow from all the allegations and sanctions levied against Huawei. That won’t be repaired anytime soon.

On the same front is Huawei’s loss of software engineering time as it has had to scramble to create a potential Android substitute. In the wake of the U.S. ban, the company switched to 24-hour days, working as many as 10,000 developers across three shifts and three offices to eliminate the need for American software and circuitry.

Huawei ended up rushing out its HarmonyOS this month to demonstrate it can code its own operating system. The result convinced very few people that it has anything approaching an Android alternative in the wings, according to industry analysts.

Less quantifiable but still significant will be the talent drain that Huawei suffers from the tarnishing of its global reputation and the overwork that has resulted from its efforts to recover. The company has downsized its workforce in response to its new circumstances.

Ren wrote that the company’s priorities are for employees to perform “meritorious deeds” and for management “to promote outstanding employees as soon as possible and infuse new blood to our organization.”

In explaining the fresh extension to Huawei’s reprieve from U.S. sanctions, Commerce Secretary Wilbur Ross said that some American telecoms are “dependent” on Huawei technology and need time to wean themselves off it. So while the Washington authorities are giving Huawei a little more breathing room, the company’s situation is still precarious, as Ren indicated.

Without the U.S. trade intervention, Huawei would be threatening Samsung for the crown of the world’s most prolific smartphone vendor and would be capitalizing on its lead in 5G technology instead of counting the cost of lost customers. The company remains in a strong position, but the dynamism of its growth and the luster of its cutting-edge technology have both been diminished by the measures taken by the American government.