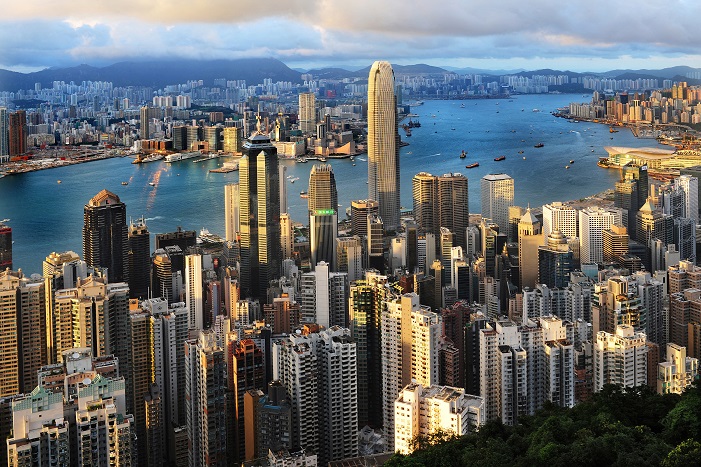 The Hong Kong government has spent more than $1 million on advertisements in local and international media to try to restore the city’s image, amid months of unrest that have undermined its reputation as a global financial hub.

The city has spent HK$7.4 million ($944,000) for ads in overseas publications, including major outlets like Britain’s Financial Times, the Australian Financial Review, the Washington Post and the New York Times, its information office told Caixin. It has also spent about HK$1 million to produce public service advertisements for the locally based campaign “Treasure Hong Kong, Our Home” on Hong Kong TV, radio and subways.

The campaign comes as Hong Kong is experiencing its worst crisis since its handover from British back to Chinese rule in 1997 under a “one country, two system” policy meant to give the city a high degree autonomy.

The original unrest in June was sparked by unpopular legislation that would have allowed Hong Kong to extradite criminals wanted on the Chinese mainland back to the mainland – a move that protesters said would undermine the city’s legal independence. The city’s Chief Executive Carrie Lam later withdrew the legislation, but the unrest – at times violent – has continued amid other demands.

The protests have taken a toll on the city’s economy, with tourism numbers down sharply and concerns that some companies may consider moving their locally-based operations elsewhere. To try to counter the negative images, the government campaign has not only targeted major mainstream publications, but also social media including Facebook, Twitter, LinkedIn and YouTube.

The campaign is designed to strengthen Hong Kong society’s cohesiveness and encourage everyone to treasure the city built by the hard work of its 7 million residents, according to the government. Earlier this month, Lam told the media the government had sought to consult with some public relations firms, but was told that the time wasn’t right due to the divisions in society caused by the anti-government protests, which have turned increasingly violent.

In addition to the advertising campaign, Lam has also said she would send government officials into the community to interact with residents. On Thursday she held her own first direct dialogue with 150 citizens selected from 200,000 who applied.

To start tackling high local housing prices, a common complaint throughout Hong Kong society, the government said on Friday it will take over 748 plots of private land in the city’s northern New Territories to construct 21,000 public housing units.