Local Governments Almost Use Up Debt Quotas Amid Economic Slowdown 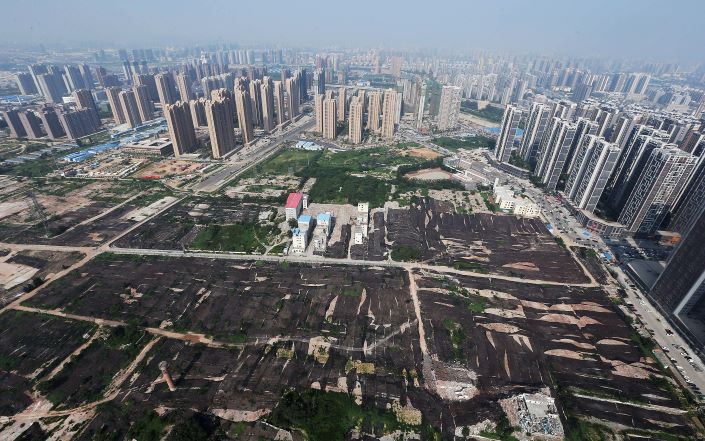 China’s local governments have almost used up their bond quotas for this year, official data shows, after Beijing urged an acceleration in bond sales to boost infrastructure investment amid an ongoing economic slowdown.

Local governments issued 3.04 trillion yuan ($430 billion) worth of bonds in the first nine months of this year, using up 98.6% of the 2019 debt quota approved by the country’s top legislator, according to figures recently released by the Ministry of Finance.

Of the 37 entities subject to the quota, 35 have completely maxed out their limits, according to Caixin calculations based on data from the finance ministry and state-owned clearing house China Central Depository & Clearing Co. Ltd.

Last month, the State Council — China’s cabinet — urged local governments to speed up the issuance of special-purpose bonds, which are used to raise money for public works including government-driven infrastructure projects. In addition, the finance ministry has required localities to make an early assessment of how much debt they need to borrow next year, two or three months ahead of the usual schedule. The moves indicate Beijing’s urgent need to increase infrastructure investment amid mounting downward economic pressure and the protracted trade war with the United States.

Related: In Depth: Can Local Governments Again Come to the Rescue?