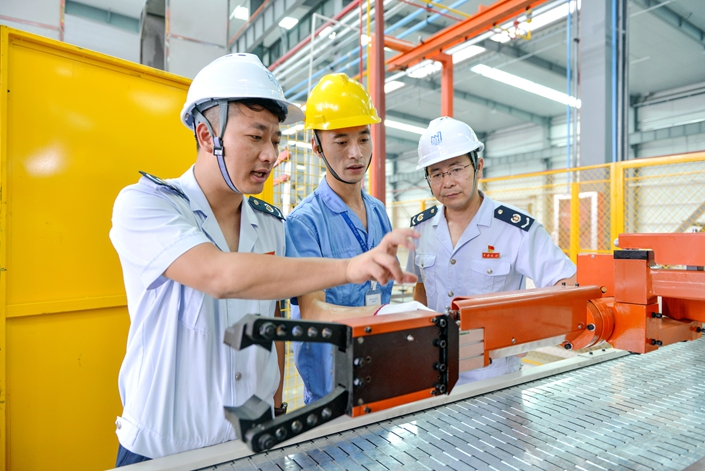 The government is extending a 2016 initiative that allocates provincial-level governments around 50% of the country’s value-added tax (VAT) revenue — its biggest tax source — the State Council, China’s cabinet, said in an official document (link in Chinese) Wednesday.

Prior to 2016, localities were allocated only around 25% of VAT revenue, with the central government taking the rest.

The policy, which was to expire this year, was part of a nationwide reform that replaced business tax with VAT, in an attempt to curb tax evasion and prevent companies from being taxed twice. Business tax was at the time the primary source of local government tax revenue.

Local government coffers have been hit hard of late by whopping tax and fee cuts worth around 2 trillion yuan ($281 billion), an annual target China set in March to boost business and consumption amid an ongoing economic slowdown.

The central government also plans to change how consumption tax is levied to give local governments a greater share of the fourth most lucrative tax in the country, the State Council document says.

China’s government fiscal spending declined in August for the first time this year. Some local governments, squeezed by tax and fee cuts, have been forced to cut their revenue goals for 2019. Some of them have turned to other fundraising measures such as selling assets, taking more profits from state-owned enterprises and issuing bonds at a faster pace.