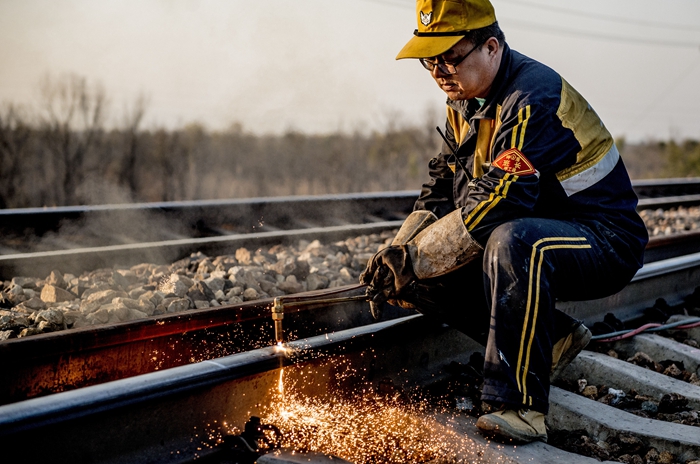 The bond issuer, Hohhot Economic and Technological Development Zone Investment Development Group Co. Ltd., failed to repay interest on a private placement note on Friday, according to a document obtained by Caixin released by the Shanghai Clearing House to bond investors on the same day. The company is wholly owned by the financial and audit bureau of a special economic zone government in Hohhot, the capital city of the Inner Mongolia autonomous region. Private placement notes are a type of debt financing instrument issued by nonfinancial firms to a limited group of investors in the interbank bond market.

The failed payment comes as a surprise to many market participants who invested in bonds issued by LGFVs, as they were seen as a safe option with repayments implicitly guaranteed by local governments.

If the Hohhot LGFV fails to make the interest payment within a grace period of 10 days, it will cause a default, according to the 2016 bond issuance prospectus seen by Caixin.

The note, issued in December 2016, carries an annual coupon rate of 6.8% and allows investors to exercise a put option three years after issuance. Rumor has it that a month earlier, the issuer tried to persuade investors not to exercise the put option due to a capital shortage.

Local infrastructure projects contribute the lion’s share of the Hohhot LGFV’s revenue, making up 91.7% and 96.9% in 2015 and the first half of 2016, respectively, according to the prospectus. In 2014, fiscal subsidies it obtained from the local financial and audit bureau accounted for as much as 44.8% of its revenue — although the share dropped to 18.5% the next year, the prospectus shows.

A lack of other revenue streams leaves companies like this in the lurch when government support becomes insufficient, with tight liquidity conditions that often cause cash flow problems.

In the prospectus, the company warned investors that it could face difficulties collecting on accounts receivable if macroeconomic pressure and government control over sectors such as real estate resulted in deterioration of the local government’s fiscal position.

Inner Mongolia is among China’s less developed inland regions, where local governments have been struggling to replenish their coffers in recent years amid an ongoing economic slowdown. It had a GDP of 1.7 trillion yuan in 2018, ranking 21st among the 31 provincial-level regions on the Chinese mainland, according to data from the National Bureau of Statistics. Its fixed-asset investment fell 27.3% (link in Chinese) year-on-year in 2018, steeper than a 6.9% drop (link in Chinese) in the previous year, according to Inner Mongolia’s statistics bureau.

China’s bond market has seen a wave of defaults since last year. Chinese corporate bond defaults hit a record high in 2018, and are expected to break the record this year as businesses struggle with cooling economic growth.

Pan Gongsheng, a deputy governor of China’s central bank, said in an interview with Caixin in August that defaults are beneficial to long-term development of the bond market.

In the past, many investors believed that bonds could not default and thus invested in bonds regardless of their ratings, Pan said. However, now that the implicit guarantee — that investments will be bailed out if they sour — is broken, the pricing mechanism in the bond market can be corrected to truly reflect credit risks, he said.