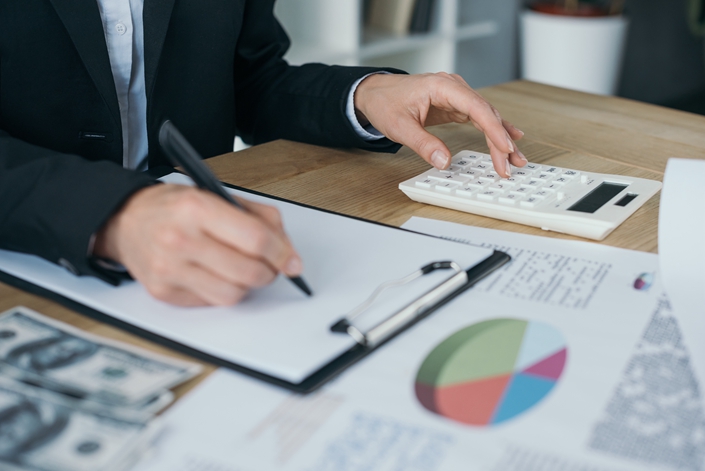 The powers of provincial-level branches of the People’s Bank of China (PBOC) are set to expand as they take on responsibility for coordinating local financial regulators and have their overall status upgraded, the latest measures in the government’s strategy to rein in financial risks.

The general office of the Financial Stability and Development Committee (FSDC), a cabinet-level body established in 2017 to oversee the various agencies overseeing the financial sector, will set up mechanisms in provincial-level branches of the central bank, according to a statement (link in Chinese) posted on the PBOC’s website on Tuesday. Coordination among local financial regulators will take place through these mechanisms, which will be chaired by the heads of central bank branches, although they will be answerable to the FSDC’s general office, the statement said.

The general office of the FSDC is chaired by PBOC Governor Yi Gang, while the committee itself is headed by Vice Premier Liu He.

The status of some provincial-level central bank branches will also be raised in order to strengthen their authority in the administrative pecking order. Currently, the chiefs of around 20 PBOC provincial-level branches have a status equal to that of a deputy head of a department in a provincial government. Caixin has learned that they will be promoted to the same level as a department head. Under the current hierarchy, it would not be easy for the head of a central bank branch to give orders to other officials with a higher status, including those in the regional offices of the banking and insurance regulator, a regional PBOC official who declined to be identified told Caixin.

The establishment of regional FSDC coordination mechanisms is a key step in the implementation of a policy laid out in the 2017 National Financial Work Conference to strengthen central and local financial collaboration. The committee is responsible for strengthening financial supervision coordination and addressing regulatory shortcomings, but it has taken time to work out how the body implements its local supervisory and accountability responsibilities.

The planned coordination mechanisms, which were listed as a priority in the PBOC’s 2020 agenda, are aimed at “strengthening cooperation between central and local governments” on issues including financial regulation, addressing risks, and protecting consumer rights and interests, according to the Tuesday statement.

Caixin has learned that the main task of the coordination mechanisms will be to restrain local financial regulators and hold them responsible for wrongdoing. These include not only branches of the China Banking Insurance and Regulatory Commission (CBIRC) and the China Securities Regulatory Commission (CSRC), which are supervised by their respective headquarters in Beijing, but also local finance departments, local development and reform commissions and local financial supervision bureaus, whose top officials will also be members of the regional FSDC coordination mechanisms. Local financial supervision bureaus are responsible for oversight of financial markets and companies located in their jurisdictions, as well as for controlling financial risks.

Local government supervision of these financial bureaus can create conflicts of interest when local officials’ desire to attract investment and develop the economy clashes with the regulators’ task of guarding against financial risks.

The new mechanisms will enable the central bank’s regional branches to hold local financial regulators accountable for their misconduct in the name of the general office of the FSDC, a source with knowledge of the matter told Caixin. The PBOC currently only has the authority to manage its own branches and does not have the power to punish or take action against other local watchdogs.

On a practical level, however, one industry insider told Caixin it will be difficult for the coordination mechanisms to use their supervisory powers and control financial risks because they don’t have enough statistical information to enable them to quantify key metrics such as the scale of local government hidden debt.

Unless the PBOC can improve its statistical database and get abundant data related to hidden financial risks in its hands, it won’t be easy for regulators to hold people accountable as they can’t assess the true level of risk, he said.