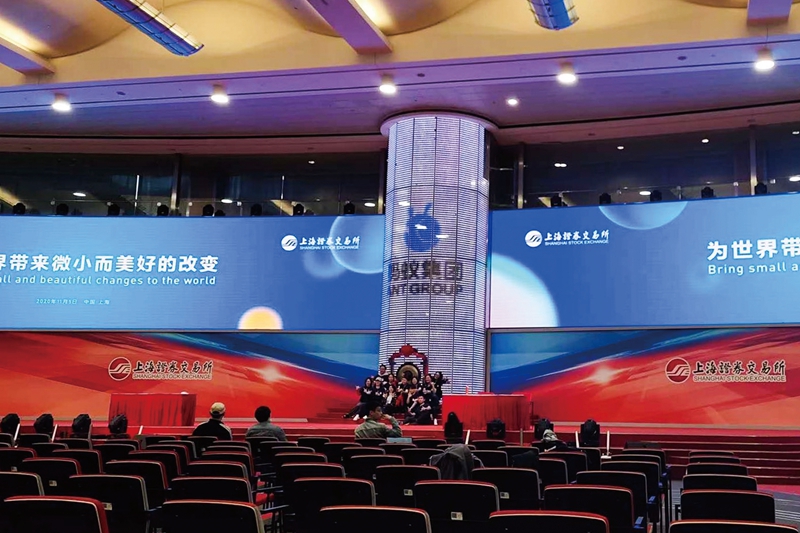 It’s been another roller coaster week as repercussions from the spectacular collapse of Ant Group’s $35 billion IPO continue to roil China’s freewheeling private financial sector. While that beat marched on, China’s financial realm got another seismic tremor when yet another major state-owned enterprise, this time a coal miner, unexpectedly defaulted on a 1 billion yuan bond. And Huawei is swallowing its pride, as sources told Caixin the struggling telecom giant is looking to unload its lower-end smartphone brand that goes by the Honor name.

Ant Group is still licking its wounds, but it isn’t the only one feeling the pinch from the tightening government oversight that pulled the rug from under its IPO. These two in-depth stories show how a relaunch of Ant’s IPO could be a long way off, and how hundreds of other Chinese microlenders could also be at risk.

The ongoing wave of corporate bond defaults, mostly by big SOEs, continued this week with an unexpected missed interest payment by Yongcheng Coal. But you may be slightly surprised to see how this tale developed just days later, indicating the government may be worried about this latest missed bond payment.

Meantime, the similarly financially challenged founder of scandal-plagued Luckin was back in the headlines as Lu Zhengyao, also known as Charles Lu, sold off one of his major holdings to raise much-needed cash to keep his coffee empire afloat.

And the even more cash-challenged developer Evergrande dodged yet another bullet of sorts, as investors gave the company some breathing room after its plan to raise money through a Shenzhen backdoor listing collapsed.

Onward to the Summit

Next I wanted to draw attention to our latest Caixin Summit, which featured an A-list of speakers including the likes of former British Prime Minister David Cameron and former Chinese central bank chief Zhou Xiaochuan. Here are just two of the stories from that summit, one quoting former Finance Minister Lou Jiwei saying we shouldn’t expect U.S.-China relations to quickly change under the Biden administration; and another with infectious disease expert Zhang Wenhong predicting cross-border global travel could return to normal as early as spring 2022. To read more summit coverage, click here.

Caixin Summit: Global Travel May Be Back to Normal by Spring 2022

Anyone looking for investment tips might want to check out this piece on how Chinese electric car stocks in the U.S. have suddenly become turbocharged on bullishness about their home market. Though here I might also add a word of caution with the old adage that “What comes up, often comes down.”

Who can resist a good train story? Certainly not me, as someone who is fascinated with how China’s creaky and problem-plagued trains have done a complete turnabout in just the space of two decades with the roll-out of its state-of the art high-speed rail system. This in-depth story explores how local governments are moving to break the central rail operator’s iron grip on the potentially lucrative and fast-moving business.

In Depth: The Local Governments on Track to Smash Rail Monopoly