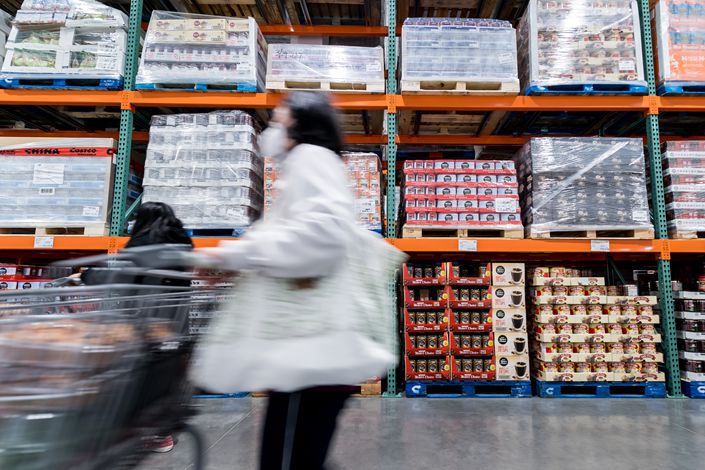 As if China didn’t have enough economic buzzwords, the folks in Beijing have come up with yet another one: “demand-side reform.” But while Beijing was busy adding to its buzzword lexicon, global index compilers were doing just the opposite by ditching Chinese stocks from their benchmarks. And moon dust may be the stuff of fairy tales, but it made a very earthly appearance this week when a Chinese lander brought back more than two kilograms of the other-worldly material in a major step for the country’s young space program.

What’s in a buzzword?

The folks in Beijing got everyone talking early in the week with their latest buzzword, “Demand-Side Reform,” which dovetails with the broader theme of boosting domestic consumption

Meantime, MSCI and Nasdaq joined a growing list of index compilers dumping Chinese stocks from their benchmarks after the companies were blacklisted by the U.S. for alleged ties to China’s military

And China’s growing volume of bad debt will soon have a potential new buyer, as the country launches its first new bad loan manager in quite some time

China crossed another major milestone in its race to space this week, as its lunar lander Chang’e 5 returned to earth with a bounty of moon rocks. Here’s just one of several stories we wrote on the development.

Also up in the air but slightly closer to Earth, an official has given the latest update on the country’s plans to challenge Boeing’s 737

China to Get 100 Million Doses of Pfizer-BioNTech Vaccine

Moving on, I wanted to showcase some of our in-depth stories that ran this week, starting with this look at what’s in store for the yuan next year after its recent rally

This deep dive takes a look at how Chinese textile-makers are seeing a renaissance in the Covid era, though the bounce could be short-lived

And this one looks at a recent trend that has sent Hong Kong universities packing to set up new campuses across the border on the Chinese mainland, and what’s driving the trend

The Chinese internet has been buzzing this past week over a new game that hit the market last week, namely “Cyberpunk 2077.” The hashtag #cyberpunk2077# has been viewed over 1 billion times on Weibo, and up to 80% of buyers are giving it a positive review