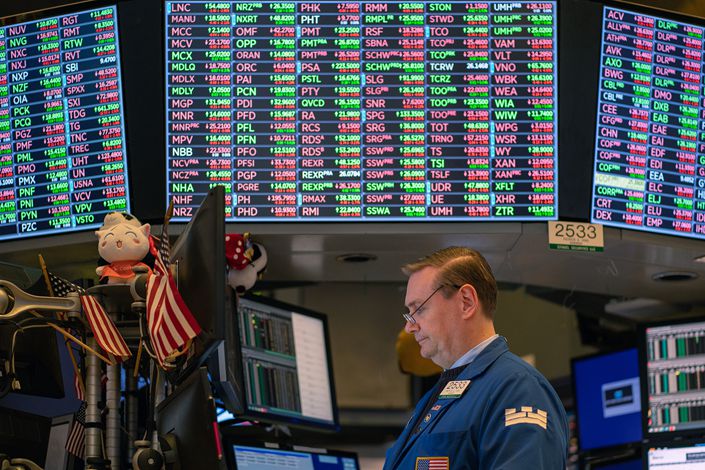 There are over 230 Chinese enterprises listed on U.S. stock exchanges and traded on over-the-counter (OTC) markets.

Chinese companies, including state-owned enterprises (SOEs), may speed up plans to delist from U.S. stock markets amid tougher audit regulations and what is viewed as a politically motivated crackdown, market participants said.

After the U.S. Congress passed the Holding Foreign Companies Accountable Act late last year requiring issuers of securities in the U.S. to show they are not owned or controlled by a foreign government, Chinese enterprises have grown wary about going public on American bourses, insiders told Caixin. Some companies may choose to delist because they are not able to meet the act’s requirements, said the insiders, who asked not to be identified so they could talk candidly.

The recent crackdown by the U.S. government on some companies it claims are linked to the Chinese military may also prompt enterprises to speed up their delisting plans, they said. In China, regulators are also urging SOEs owned by the central government to delist from U.S. markets to prevent becoming embroiled in the issue, sources close to regulators told Caixin.

There are over 230 Chinese enterprises listed on U.S. stock exchanges and traded on over-the-counter (OTC) markets through the issuance of American depositary receipts, better known as ADRs. Their market capitalization exceeds $1 trillion, accounting for approximately 3% of the total market capitalization of the U.S. stock market at the end of 2020, according to Caixin calculations based on publicly available data.

However, the delisting process for Chinese central government-controlled SOEs would be complicated as it involves multiple government departments, a source close to the regulators said. Currently they can only speed up their delisting plans, as they can’t leave as easily as privately owned companies, the source said.

Those companies face the possibility of delisting because their audits are not currently subject to scrutiny by the Public Company Accounting Oversight Board (PCAOB), a U.S. corporation overseeing the audits of public companies. According to the Holding Foreign Companies Accountable Act, shares in foreign companies will be prohibited from being traded in the U.S. if the PCAOB is unable to inspect their audits for three consecutive years.

The China Securities Regulatory Commission (CSRC) has criticized the bill, saying it is discriminatory and called on their U.S. counterparts to press ahead with bilateral negotiations to deal with the problems regarding oversight of cross-border audits.

Most of the over 230 U.S.-listed Chinese companies are privately owned and only a few are SOEs controlled by the central government. Some of them face growing pressure not only because of the bill, but also because U.S. President Donald Trump signed an executive order in November to ban Americans from investing in a list of companies that he claimed are linked to the Chinese military.

After the order was announced, the New York Stock Exchange said it would proceed with a plan to delist China Mobile Ltd., China Telecom Corp. Ltd. and China Unicom (Hong Kong) Ltd. The three telecom giants have downplayed the significance of the delisting risks, saying that only a fraction of their total shares are traded in the U.S.

Due to the order’s impact, Chinese chipmaking giant Semiconductor Manufacturing International Corp. was removed earlier this week from the OTCQX Market, a U.S. over-the-counter securities market.

The CSRC criticized (link in Chinese) the executive order saying it was politically motivated and completely ignores the actual situations of those companies and the legal interests of global investors.