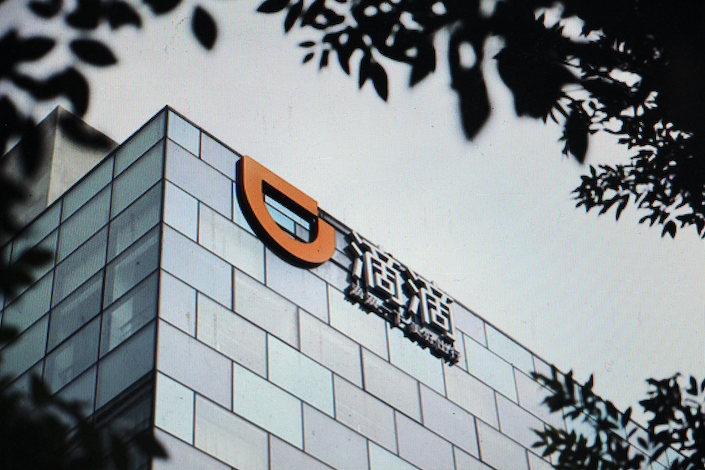 Chinese ride-hailing giant Didi Chuxing appears to be launching a fundraising spree for its autonomous driving subsidiary in the hope of earning a position in a red-hot industry where self-driving vehicle startups are scrambling for fresh capital to support their technological ambitions.

Didi Autonomous Driving is planning to raise as much as $500 million at a valuation of nearly $6 billion to accelerate mass production of its driverless vehicles and invest in technologies like artificial intelligence chips, Bloomberg reported on Monday, citing sources close to the matter.

Plans for the latest fundraising are still subject to change as considerations are at an early stage, the sources said.

A Didi representative did not respond to Caixin’s request for comment on the issue.

The news came after Didi Autonomous Driving secured $300 million in a funding round led by IDG Capital in January.

In recent two years, Didi has increased its investment in the autonomous vehicle industry in order to potentially promote growth beyond its core taxi business with the landmark launch of a robotaxi pilot project in Shanghai last June.

Earlier this month, the Beijing-based SoftBank-backed company expanded its self-driving push to Guangzhou, where it plans to conduct testing of fully autonomous vehicles in the southern Chinese city’s Huadu district.

Didi, which also offers cargo delivery service, is reportedly preparing to go public in either New York or Hong Kong.