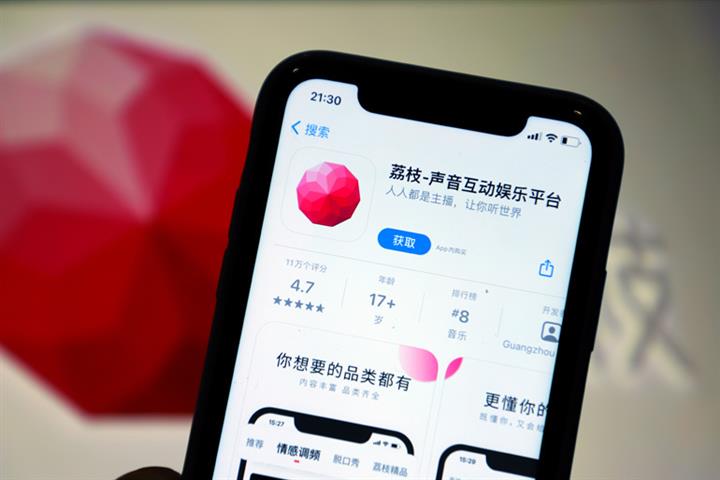 Lizhi, a Chinese audio content platform operator listed in the U.S., is adding a Clubhouse-style function named “livestream podcast” on its podcast app, which will also be incorporated into the infotainment systems of Xpeng-branded electric vehicles.

The new feature, which is powered by Lizhi’s real-time communication technology, will allow participants to have conversations with strangers in their cars across a wide range of audiences and networks on both the mobile app and through in-car operating systems, Lizhi said in a statement on Tuesday.

While Clubhouse-style platforms are viewed by many tech analysts as being the latest frontier in social media the idea of speaking to groups of strangers in your car dates back to CB radio which had its heyday in the U.S. in the 1970s and 80s.

Besides intelligent driving capabilities, global automakers are spending heavily in in-car entertainment systems. The tie-up with Xpeng, which has just reported record-breaking quarterly sales, reflects Lizhi’s bullishness about a future in which smart car infotainment experiences give automakers a golden opportunity to diversify its revenue sources. Last month, Geely-backed auto tech startup ECARX and Volvo unveiled plans to set up a joint venture to develop an infotainment platform which will be used in Geely and Volvo cars as well as vehicles built by other carmakers.

In early February, Guangzhou-based Lizhi benefited from the sudden popularity of Clubhouse, a U.S. invitation-only, audio-based app that allows users to set up live chatrooms, with its share price nearly quadrupling in the three trading days between February 2 and February 4. Days later, on February 8, Clubhouse was found to be inaccessible in China.