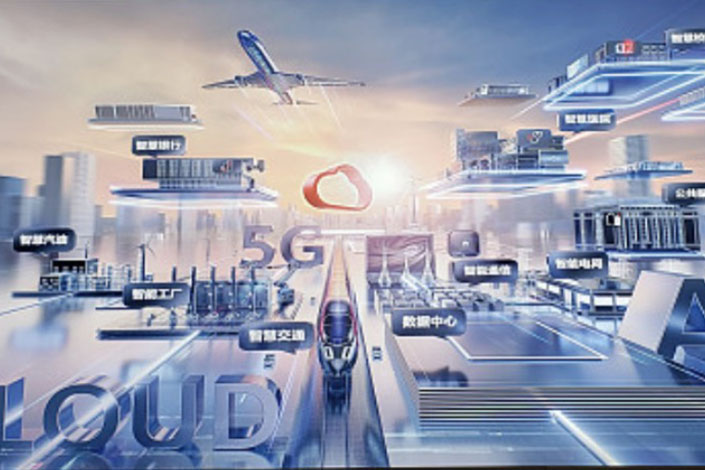 In Depth: What’s darkening the skies for China’s cloud kingpins?

In the first quarter of the year, Alibaba Cloud’s revenue growth dipped precipitously.

Last year the domestic leader, part of the group that includes e-commerce giant Alibaba and an affiliate of financial services titan Ant Group Co. Ltd., made about 55.58 billion yuan ($8.6 billion). That was up 56% year-on-year — above the average of 50% for Chinese cloud businesses%. In the first quarter of this year, income growth dropped to 37%.

Alibaba Group Holding Ltd. CFO Wu Wei disclosed the reason behind the slump: a changing relationship with a top client. That client, she said, had been using Alibaba’s overseas cloud services but had opted to drop the firm for international operations due for reasons unrelated to the product.

Yang, 59, was accused of abusing his power to help people who bribed him in relation to loan issuance and uniform customization, the Central Commission for Discipline Inspection and its local counterpart in Shanxi province said in a statement (link in Chinese). He is also accused of illegally taking a “particularly large” number of bribes, the anti-corruption agencies said.

Yang’s suspected crime sheet will be sent to the procurator for further investigation pending trial, the agencies said.

During the two-day trip, Sherman will “discuss areas where we have serious concerns about PRC actions, as well as areas where our interests align,” the State Department said in a statement.

China’s embattled Anxin Trust Co. Ltd. will sell ownership to state-backed investors as part of a restructuring plan to solve its two-year-old debt crisis, the company disclosed Tuesday in a filing.

China’s State Council issued a basket of supportive measures Tuesday to encourage people to have more children after the newly announced three-child policy received a cold response from young couples worried about the costs of child care, education and housing.

Among the measures, China will amend individual income tax law to permit deductions for child care expenses for children younger than 3 years old, according to a policy document released by state-run Xinhua News Agency.

China unveiled its self-developed maglev train capable of traveling as fast as 600 kph (373 mph), as the country moves to improve its well-established rail network led by high-speed trains.

The progress on what would be the world’s fastest train paves the way for rolling out maglev trains for commercial use, although more test runs on longer lines that support superfast speeds need to be conducted.

The train, which has been under development by gigantic railroad-equipment maker CRRC Corp. Ltd. since 2016, rolled off the production line Tuesday in the eastern coastal city of Qingdao.

Chipmaker Tsinghua Unigroup Co. Ltd. is seeking strategic investors that can cope with its vast debt pile as the state-owned business is forced into a court-ordered bankruptcy restructuring.

Strategic investors should be capable of taking over Unigroup’s core chipmaking and cloud computing businesses, according to a Unigroup statement (link in Chinese) released Tuesday via the National Enterprise Bankruptcy Information Disclosure Platform, a website under the Supreme People’s Court.

The investment gives State Grid majority control of one of Brazil’s top 10 power distributors, with a distribution network covering the equivalent of 6,000 kilometers and 72 transformer substations. CEEE earned a profit of 193 million reals in its 2020 fiscal year, and its assets account for about 4% of the total in Brazil’s overall electric grid.