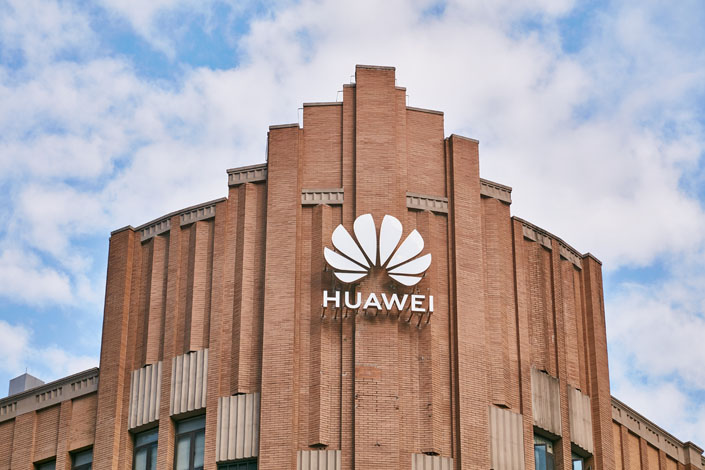 Huawei Technologies Co. Ltd. is further expanding its business beyond its core telecoms gear and electronics offerings into the logistics and energy industries, just a few months after the firm opened a lab dedicated to coal mining technology.

Each corps will act as an independent business unit, connecting research and marketing teams, a source inside Huawei told Caixin. In the past, the company has tended to keep the two functions apart.

Such a change marks the tech giant’s latest effort to stem financial losses caused by U.S. sanctions against its once high-flying smartphone business. Following the blacklisting, the embattled firm posted its sharpest drop in quarterly sales, a 38% decline in sales to 168.2 billion yuan ($26 billion) during the second quarter, according to Bloomberg calculations.

Ren Zhengfei, the founder and CEO of Huawei, said in a February interview that his firm has established joint labs in coal mining, steelmaking, automaking, and airplane manufacturing, with the intention of applying its electronic systems and software computing systems in the various industries.

The Shenzhen-based company in mid-September launched an operating system that was specifically designed for the coal mining industry, which it hopes can take the place of Linus, Unix, and Windows operating systems in mining equipment.

The Trump administration began targeting Huawei with various sanctions back in 2019, gradually cutting off the telecom giant’s access to supplies of high-tech semiconductors, which are key to smartphone production.

Honor, the smartphone brand that was cut loose from Huawei last year, has meanwhile been rebuilding its presence in the country’s competitive smartphone market. It notched a 15% market share in China in August, a huge jump from 3% in November, when Huawei sold it to a Chinese government-backed consortium.