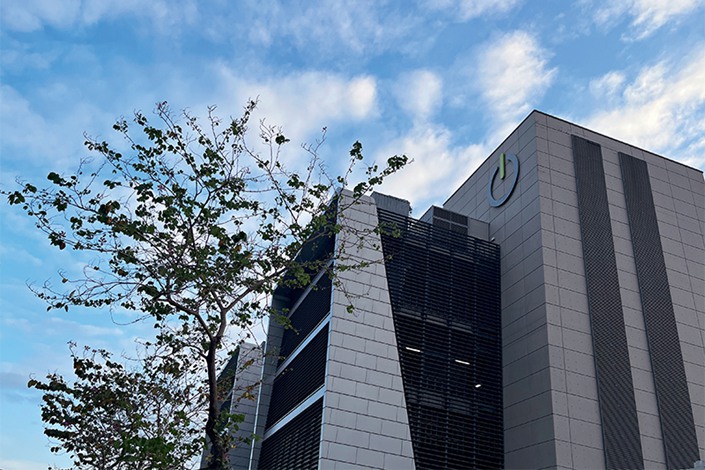 Data centers are a hot ticket in the Asia-Pacific, where investors are pouring billions of dollars into the industry. But the facilities’ voracious appetite for electricity is posing a major hurdle for developers, which face soaring energy prices and governments that are trying to wean themselves off fossil fuels.

Demand for data storage has rocketed as the pandemic has shifted working life online, increasing the use of cloud computing and creating a proliferation of data that needs to be stored and processed. A boom in data center investment has followed but so has a need for power.

Even more contagious strain of omicron comes to Beijing

A more contagious strain of Covid-19 has been found in Beijing in the latest sign that the omicron subvariants that have now been identified in at least 70 countries are sweeping through China.

The local government confirmed Wednesday that the latest reported cases were infections of omicron BA.5, one of the subvariants that — along with omicron BA.4 — is currently spreading fastest around the world, according to a study from South Africa that has yet to be peer-reviewed.

The China Banking and Insurance Regulatory Commission (CBIRC) said Wednesday that it approved the firm’s application for bankruptcy and liquidation. A court in Southwest China’s Chongqing will handle the procedure, according to a court filing the same day.

New China Trust, which provides trust-related financial services, was one of nine companies taken over in July 2020 by financial regulators trying to dismantle the sprawling business empire of fallen tycoon Xiao Jianhua.

Record 274 companies apply for IPOs in last week of June

A record number of companies are rushing to submit applications for initial public offerings (IPOs) on China’s A-share market even as a rising number of others are withdrawing flotation plans.

In the last week of June, 247 companies submitted IPO applications, the highest weekly number on record. A total of 921 companies are in line to raise money by selling shares on the Shanghai and Shenzhen stock exchanges, the Nasdaq-like STAR Market, the ChiNext board and the newly established Beijing Stock Exchange.

Police are investigating the chief financial officer of Soho China Ltd. on suspicion of insider trading of the real estate giant’s shares, an exchange filing revealed.

The probe into Ni Kuiyang adds to the company’s woes as its core business slumped and it struggles to raise funds amid an industrywide liquidity crisis.

In a Thursday filing with the Hong Kong bourse, the company said that no other senior executives were “directly involved” in the investigation but that some were assisting authorities.

China introduced a slew of new measures to boost sales of used cars and new-energy vehicles (NEVs) to help offset downward pressure on the economy.

According to a Thursday statement (link in Chinese) jointly issued by 17 central government departments, local authorities around the country should this month abolish rules that ban the registration of pre-owned cars from being transferred between regions. Such rules have made it hard for buyers to purchase a car that was previously owned in a province or a city other than their own.

The Shenzhen-based company, known for selling meal delivery by robots to hospitals during the pandemic, will reduce its workforce to about 500 from a peak of nearly 3,000 as of the end of 2021, Caixin learned from sources.

The world’s largest contract manufacturer of smartphones that counts the likes of Samsung and Sony among its customers plans to go public on the Shanghai Stock Exchange’s main board.

It comes two months after Huaqin Technology Co. Ltd. withdrew an application to sell shares on the city’s Nasdaq-style technology board following regulatory inquiries about its technological advantages and financial status.

The bridge where war began in 1937