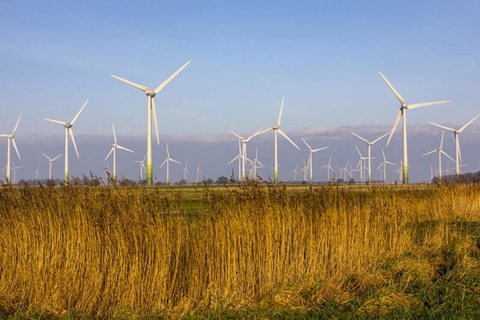 Sichuan’s power woes grew out of a 40% drop in rainfall in the upstream Yangtze River watershed. That dried up reservoirs and slashed generating capacity by half in a province that’s the country’s largest producer of hydropower. The supply of electricity fell to businesses and households across the province of 84 million people and sent ripple effects forcing air conditioning cutbacks as far away as Shanghai 2,000 kilometers to the east.

The debate over what should be done when emergencies arise in locked-down regions has once again come into the spotlight after residents of Sichuan said they were barred from leaving their homes even as a major earthquake shook the province.

As China battles its broadest yet Covid-19 outbreak with more than 30 cities and an estimated of 65 million people being placed under some sort of lockdown, a legal expert told Caixin that the right to life is the basis of a civilized society and that an individual’s life shouldn’t be sacrificed to protect collective interests.

President Xi Jinping urged China to mobilize nationwide resources to advance research in cutting-edge technologies and cultivate competitive advantages in key fields in a renewed call for tech self-reliance amid growing tensions between Beijing and Washington.

Veteran banker Zhang Qingsong was appointed a deputy governor of the People’s Bank of China (PBOC), according to an official announcement.

Zhang’s appointment, announced Tuesday by the Ministry of Human Resources and Social Security, filled a vacancy left by Liu Guiping, who left in April to become executive deputy mayor of Tianjin municipality.

China Reinsurance (Group) Corp. President He Chunlei is expected to be promoted to chairman following his appointment as Communist Party chief of the Hong Kong-traded company.

China Re was Asia’s largest reinsurer and the world’s sixth-largest by reinsurance premiums in 2020, according to research company A.M. Best Co. Inc. It is also the country’s only state-owned reinsurance group.

SEC tells auditors to vet new Chinese clients that trade in the U.S.

Gazprom to shift gas sales to China to rubles, yuan from euro

Southeast Asian conglomerate Sea Ltd. has pumped the brakes on its e-commerce unit Shopee’s expansion, resorting to measures such as reneging on jobs offers to Chinese employees at the last minute.

The strategy shift came as the Singaporean company backed by Chinese tech giant Tencent Holdings Ltd. tries to slash costs to shore up its bottom line amid widening losses. The red ink has followed several years of aggressive expansion by Shopee, which put pressure on its balance sheet this year, just as challenges raising money abroad mounted.