CX Daily: How China’s Insurance Industry Is Slowly Opening to the Ill 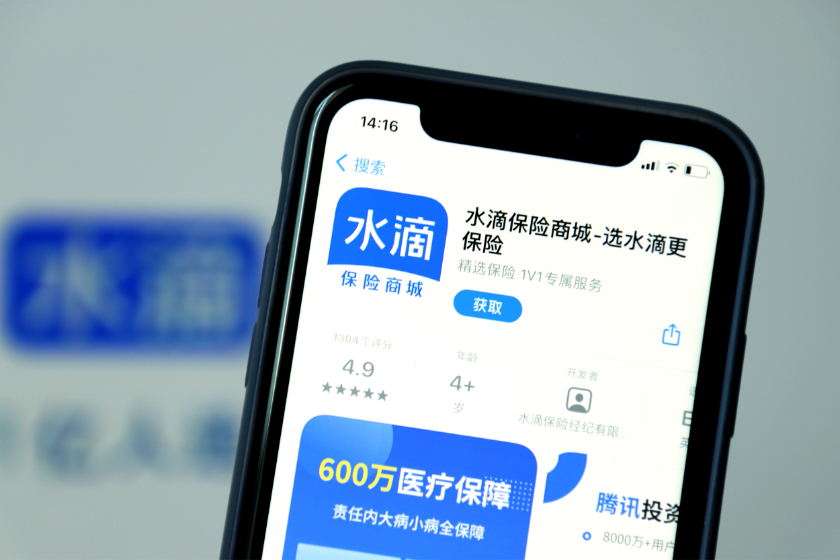 In Depth: How China’s insurance industry is slowly opening to the ill

China’s health insurance market is concerned primarily with the healthy: What coverage there is for people with pre-existing conditions used to be limited to a handful of illnesses.

But potential insurance demand from this group is huge. As early as 2012, more than 260 million people in China, or one-fifth of its population, had been diagnosed with chronic diseases, the health ministry said that year. It predicted the number of people older than 40 with major chronic diseases would double or even triple in the following 20 years.

Three local officials in the capital of Southwest China’s Guizhou province have been suspended and placed under investigation after 27 people were killed and 20 injured when a bus carrying them to a Covid quarantine facility crashed.

The three cadres are all from Guiyang’s Yunyan district, which is where the bus picked up its 46 passengers, according to a Monday statement (link in Chinese) from the provincial government.

Hong Kong may scrap hotel quarantine and pre-flight Covid PCR test requirements for incoming travelers, local media reported, in what would be the financial hub’s most significant moves yet to end years of global isolation.

The end to hotel quarantines, which were cut to three days from seven just weeks ago, could come as soon as this week, Oriental Daily reported. New arrivals may be asked to do rapid antigen tests rather than bring a copy of a negative PCR lab result conducted within the previous 48 hours, removing another hurdle that made travel inconvenient, Sing Tao Daily said, citing unidentified people.

China will expand its digital yuan trial program to cover four provinces where regional pilot tests have been taking place, an official at the People’s Bank of China (PBOC) said.

The e-CNY pilot started in four locations — Shenzhen in Guangdong province, Suzhou in Jiangsu, the Xiong’an New Area in Hebei, and Chengdu in Sichuan — in late 2019. The trial will now be expanded to include those entire provinces, Fan Yifei, a PBOC deputy governor, announced at a digital finance forum in Suzhou Monday.

Fosun Group, one of China’s largest private conglomerates, is stepping up efforts to pare back investments amid mounting concerns over its debt risks.

Chinese exports of solar panels to Europe have surged this year as countries hunt for alternative energy sources to fill the gap left by Russian natural gas.

In the first seven months of 2022, China shipped photovoltaic (PV) modules with a combined capacity of 51.5 gigawatts to Europe, 25.9% more than in the whole of last year, according to data compiled by Infolink Consulting LLC, an energy industry consultancy.

China’s top drug regulator expanded the age range of the most popular Gardasil 9-valent human papillomavirus (HPV) vaccinations to females ages 9 to 45 Aug. 30 as part of national cancer prevention efforts. Before that, the vaccine was approved only for use in women between the ages of 16 and 26.

This expansion may add more fuel to the overheated domestic HPV vaccine market as supply has long failed to keep up with demand for HPV vaccinations in the country.