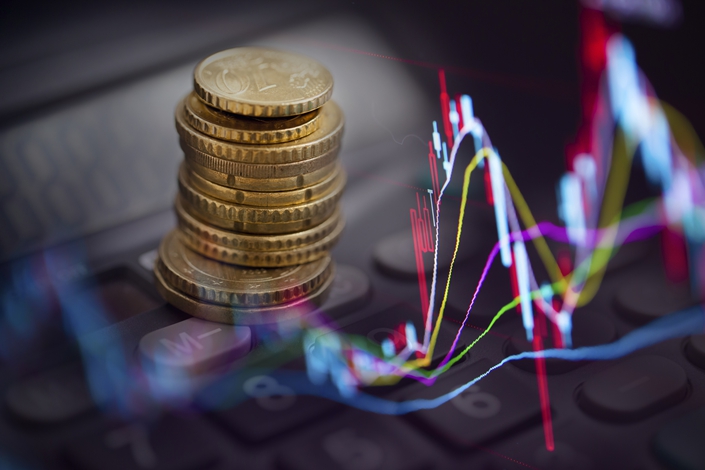 Currently there are 168 domestically listed companies with foreign investors as controlling shareholders.

As part of a bundle of measures outlined Tuesday in a joint document issued by the National Development and Reform Commission (NDRC) and five other ministries, the authorities will support qualified foreign-invested companies to sell shares on China’s stock market and issue bonds.

China plans to recruit a record 37,100 civil servants next year for central government agencies and their subordinate bodies, most of whom will be placed in the tax system, according to official statements.

Tax authorities across the country, including the State Taxation Administration (STA), plan to hire nearly 25,000 people in 2023, an increase of 4,985 compared with the previous year, according to China Taxation News, an official newspaper run by the STA.

Rishi Sunak, who officially became the U.K.’s new prime minister Tuesday, has generated widespread interest on China’s internet with his appointment making him the first British of Asian descent in the top office and the youngest in over 200 years. He is also among the wealthiest elected officials in the country.

On China’s Twitter-like platform Weibo, Sunak’s elevation has sparked questions around the future of one of the world’s biggest economies, where inflation has reached its highest level in 40 years, and whether the 42-year-old will have a longer tenure than his predecessor Liz Truss.

China’s fiscal revenue continued to rebound in September, powered by a surge in nontax income, despite weak tax growth.

General public budget revenue rose 8.4% year-on-year in September, up from 5.6% in August. That was the first increase in five months, according to Caixin calculations based on data published Tuesday by the Finance Ministry. The growth was mainly driven by a 39.7% jump in nontax revenue, while tax income increased 0.4%.

China to impose consumption tax on e-cigarettes next month

The country’s top anti-graft agency concluded an investigation into allegations of Tian’s bribery, abuse of power and trading with undisclosed information, a Wednesday statement from the Supreme People’s Procuratorate said.

A dramatic reduction in the value of land purchases by state enterprises at an auction in the Jiangsu province trade hub of Wuxi this week suggests the noose could be tightening on the practice of local authorities using such auctions to cook their books.

It came after China’s Ministry of Finance banned local authorities from using their own state-owned enterprises (SOEs) to inflate revenue from land sales, a practice many have relied on as the property crisis has eaten their revenue.

China Eastern will shoulder the “political responsibility” to be the first airline operating the C919 in commercial flights, Li said. The country hopes to rival Boeing Co. and Airbus SE in producing jets.