CX Daily: The Evolution Of Crime In China 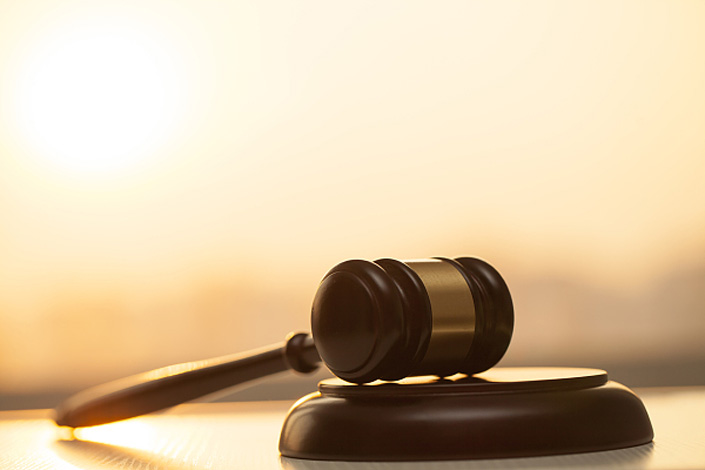 Cover Story: The evolution of crime in China

As rising prosperity and technological advances transform Chinese society, the nation’s criminal profile is changing dramatically. In the past decade or so, the number of violent felonies has plunged while new forms of misdemeanors emerged, creating new challenges for the legal system.

From 2013 to 2021, the number of serious violent crimes including murder, robbery and kidnapping declined by nearly 30%, according to data released by the Supreme People’s Court in July. Nearly 85% of all criminal convictions in 2021 ended with light sentence of less than three years imprisonment.

Four Chinese nationals were among more than 150 people killed in a Halloween crowd crush in South Korea Saturday at a popular nightlife district in the capital, the official Xinhua News Agency reported Sunday, citing confirmation from the local Chinese embassy.

The death toll reached 154 as of Monday, including 26 foreigners, and could rise further with 33 seriously injured, after nearly 100,000 people attended festivities in Seoul’s Itaewon district, local Yonhap News Agency reported.

Beijing’s Communist Party deputy chief and Deputy Mayor Yin Yong was named to the additional post of acting mayor of the Chinese capital Friday, becoming China’s youngest provincial leader at the age of 53.

Yin is also the youngest member of the new 205-member Central Committee, the largest of the party’s top decision-making bodies. He succeeds former Beijing Major Chen Jining, who was named the new party secretary of Shanghai and elevated to the 24-member Politburo.

The Chinese yuan became the world’s fifth-most traded currency, jumping from eighth place three years ago, according to a Bank for International Settlements (BIS) report, as the renminbi continues to gain international traction amid heightened geopolitical tensions.

Trading in the yuan increased to account for 7% of global foreign exchange turnover in 2022, up from 4% in 2019, the BIS said in its Triennial Central Bank Survey released Thursday Switzerland time, surpassing Australian, Canadian, and Swiss currencies.

Hong Kong will start consultation on legalizing crypto trading by retail investors as it seeks to create a hub for digital tokens under a wider push to restore the city’s credentials as a financial center.

The consultation will focus on how the retail segment “may be given a suitable degree of access,” according to a statement Monday from the government. The city invited global crypto exchanges to explore business opportunities, adding that work toward a new virtual-asset licensing regime is intensifying.

Editorial: Reduce the burden on the self-employed to reinvigorate China’s economy

The Henan province plant, located in the Zhengzhou Airport Economy Zone and employing more than 200,000 workers, went into “closed-loop operation” on Oct. 13 amid an outbreak in the city, the firm told local state-run media Monday.

China’s biggest electric-vehicle maker BYD ordered as many as eight auto transport vessels from a shipyard in Yantai amid record vehicle shipping costs, Caixin learned from people close to the matter.

The eight ships, with a total cost of nearly 5 billion yuan ($689 million), will have the capacity to load 7,700 vehicles each, the people said. Six of the eight ships are confirmed orders and two are options, they said.

Chinese property developer Longfor Group Holdings Ltd. Monday made an early payment on a loan after the resignation of its chair rattled investors already on edge amid an industrywide crisis.

The company paid HK$5.1 billion ($649.7 million) toward a syndicated loan due next year, according to an exchange filing.