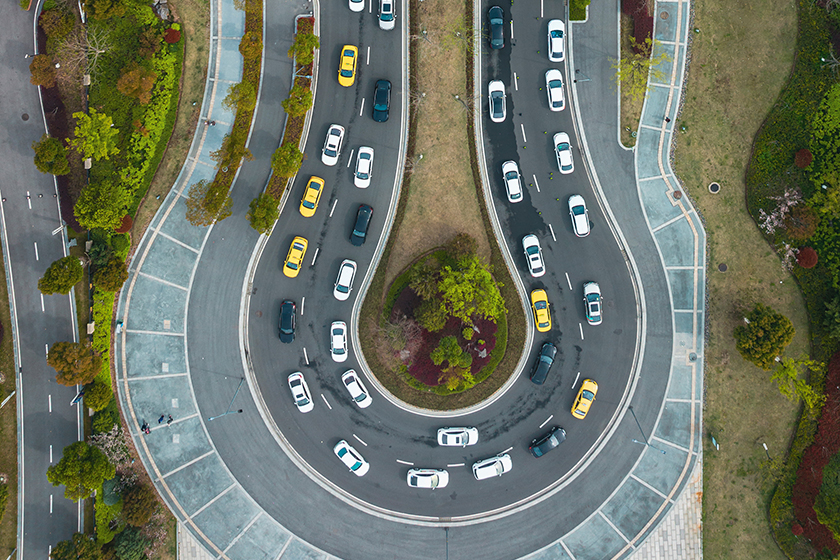 The state of China’s $30 billion ride-hailing market, the world’s largest, is reminiscent of the dotcom craze of the late 1990s, when many tech hopefuls launched startups that were unprofitable but still managed to win enormous valuations based on the number of customers or eyeballs they could pull in.

Despite losing money, many companies are driving headlong into China’s ride-hailing market, worth an estimated 249.9 billion yuan ($34.6 billion) in 2020, according to the Internet Society of China. Chinese companies like AutoNavi Holdings Ltd., Meituan, Tencent Holdings Ltd. and Huawei Technologies Co. Ltd. have been eating into the market share of the dominant Didi Chuxing Technology Co. Ltd.

President Xi Jinping said China and Australia need to “improve, uphold and further develop” their relationship, which has experienced difficulties in recent years, during the first formal meeting of the nations’ leaders since 2016.

While meeting on the sidelines of the Group of 20 (G-20) summit in Bali, Indonesia, Xi told Australian Prime Minister Anthony Albanese that China-Australian relations need to be cherished by both sides, according to the foreign ministry.

Indonesia IT minister plays up opportunities in country’s digital transformation

Indonesia’s IT minister touted investment opportunities in the country’s digital economy as data showed that fewer than one-third of its smaller businesses have undergone a digital transformation.

A digital makeover can help the Southeast Asian country’s micro, small, and midsize enterprises gain “resilience and opportunities” in the face of economic recession and pandemic restrictions, Johnny G. Plate, Indonesia’s minister of communication and information technology, told Caixin in an interview Tuesday at the Group of 20 summit in Bali.

New property sales in China continued to plunge in October despite government attempts to stabilize the market, with top builders faring better than their peers.

The 100 largest developers — measured by sales value in the first 10 months of the year — recorded a combined 556 billion yuan ($76.7 billion) in sales last month, down 28.4% year-on-year and 2.6% month-on-month, according to data compiled by industry consultancy China Real Estate Information Corp. (CRIC). Traditionally, October is a peak sales season for the housing market.

China has eased some restrictions on the domestic tourism industry after policymakers tweaked the country’s “zero-Covid” policy.

The Ministry of Culture and Tourism abolished the “circuit breaker” system that prohibited travel agencies from organizing cross-region tours to a destination where any county or district had areas designated “middle-risk” or “high-risk” for Covid, according to a Tuesday statement.

Discounted booze pits JD.com against one of China’s largest liquor-makers

One of China’s largest liquor-makers took a swipe at a pricing strategy adopted by e-commerce giant JD.com Inc. to prevent online discounting from undermining its control over pricing and damaging its brand.

The fracas occurred around the same time as complaints emerged from other distillers about the discounts offered by e-commerce platforms during this year’s “Double 11” shopping extravaganza, a practice that one expert said was detrimental to the liquor industry.