CX Daily: Why China’s Index Fund Boom Has Been a Bust for Investors 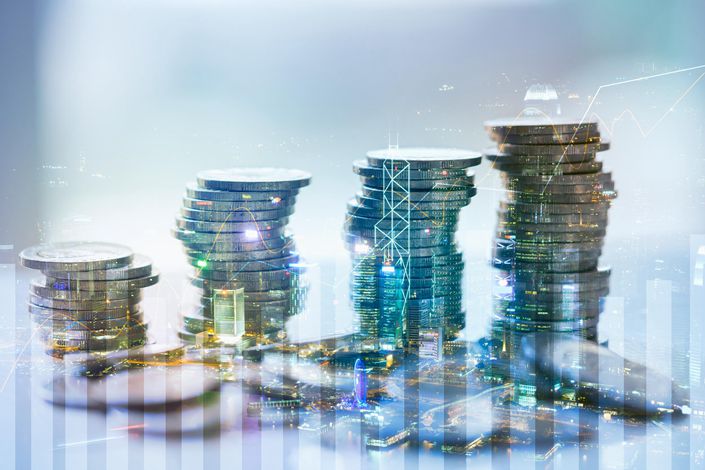 Retail investors in China have flocked to index funds. Almost 60% of all shares in equity ETFs were held by retail investors by the end of June, according to analysts at Guosen Securities.

In Depth: Why China’s index fund boom has been a bust for investors

Fierce competition among Chinese money managers has energized the country’s $300billion index fund (指数基金) sector over the past three years, with the launch of hundreds of funds targeting specific themes (主题) and sectors (行业) including decarbonization, semiconductors, vaccines and national security.

Faced with a saturated market for broad-based funds that track major indexes (宽基指数基金) like the benchmark CSI 300, and struggling to stand out in a crowded field, smaller management companies are trying to attract investors by offering highly focused funds.

Zhou made the statement after the 2022 United Nations Climate Change Conference concluded over the weekend. The conference discussed allowing private companies to purchase carbon credits from governments, but some parties expressed concerns that such a scheme would allow large corporations to avoid their actual emission reduction responsibilities.

Chart of the Day: China’s rich are getting richer

In China, more families got rich in 2021, and the ones who were already rich got a fair bit richer.

The number of Chinese households that entered the ranks of “high-net-worth families” last year rose 1.9% to nearly 2.1 million, with their aggregate wealth growing 27% to 160 trillion yuan ($22.4 trillion), according to a report released earlier this month by the Hurun Research Institute and Citic-Prudential Life Insurance Co. Ltd.

The Beijing-based company won approval from China’s securities watchdog for its Hong Kong share sale. It was authorized to sell as many as 3.97 billion shares. Sunshine Insurance filed pre-listing documents with the Hong Kong exchange in April.

Chinese and global airlines completed only 70% of their planned international flights to China in the three weeks through Monday, signaling that recent easing of some inbound travel restrictions didn’t boost travel demand.

From Oct. 30 to Nov. 21, 3,595 international flights reached Chinese cities, including Hong Kong, Macao and Taiwan. Although that was up from the same period last year, the total was still just 6% of the pre-pandemic level in 2019, according to VariFlight, an app that provides airline information.

WM Motor Holdings Ltd. is cutting salaries by half for management and nearly a third for staff members, Caixin learned, as the electric-vehicle (EV) startup struggles with sluggish sales and ballooning losses.

The much-anticipated sequel to the sci-fi blockbuster “Avatar” will hit Chinese mainland theaters on the same date as its release in North American markets, with industry insiders hoping the movie will deliver a much-needed boost to the film industry, which has been hit hard by repeated Covid-19 lockdowns.

The U.S.-based 20th Century Studios said Wednesday on social media platform Weibo that the James Cameron-directed “Avatar: The Way of Water” will be released on the mainland Dec. 16.