CX Daily: Liu He Says China’s Economy Will Get Back to Normal in 2023 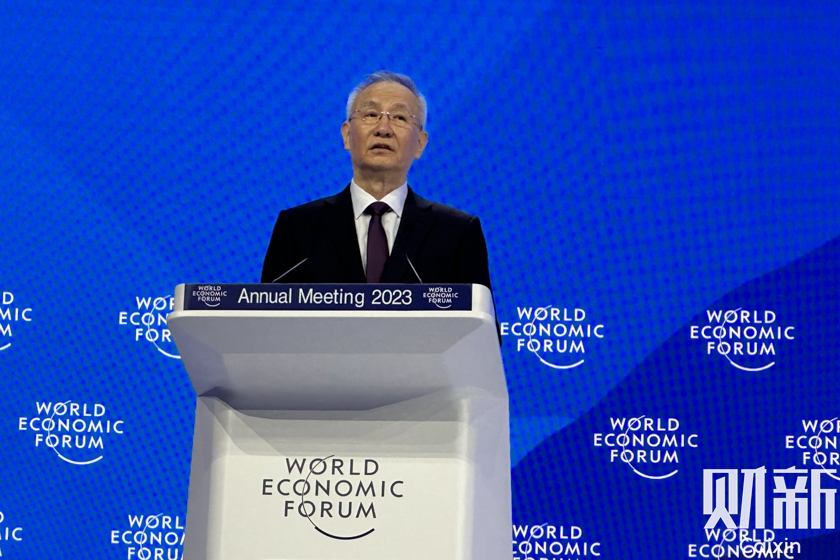 A planned new rural commercial bank in Henan province will serve as the keystone in its top-down effort to overhaul troubled rural credit institutions in the region, where rampant corruption has gutted the quality of their assets.

With the launch of the lender, Henan Rural Commercial United Bank Co. Ltd., the provincial government aims to improve corporate governance of more than 130 rural credit institutions, whose low overall asset quality has threatened the stability of this corner of the local financial system.

China’s economy is set to improve and is highly likely to reach a normal growth rate in 2023, Vice Premier Liu He said Tuesday at the World Economic Forum (WEF) in Davos, Switzerland.

The country’s imports are expected to increase significantly this year, Liu said in a special address at the annual meeting, adding that corporate investment will rise and household consumption will return to normal.

Some of the phony drugs did not contain valid ingredients or had illegally added other ingredients, China’s National Medical Products Administration said Monday in a statement. The cases are being handled by the public security department, the medicine regulator said.

China’s economy recorded its second-lowest growth rate in more than four decades last year, missing the government target, with hopes of a quick recovery muted amid fallout from a nationwide outbreak of Covid-19, a property sector still mired in debt and weak overseas demand.

The country’s GDP grew 3% in 2022, data from the National Bureau of Statistics (NBS) showed Tuesday, missing the official target by 2.5 percentage points, as strict controls in line with the now-abandoned “zero-Covid” strategy slowed economic activity for months.

China’s population shrinks for the first time in six decades

China’s population fell for the first time in 60 years in 2022 as its birthrate dropped to a record low, the National Bureau of Statistics (NBS) announced Tuesday.

The Chinese mainland had 1.412 billion people at the end of 2022, 850,000 fewer than a year earlier, according to an NBS statement. The count excludes residents of Hong Kong, Macao and Taiwan living on the mainland, as well as foreign nationals.

Didi gets green light to sign up new users

“For more than a year, our company has cooperated with the government’s cybersecurity review, seriously dealt with the security issues found in the review, and carried out a comprehensive rectification,” Didi said in a statement.

At least five people died and eight more are missing after an explosion at a chemical plant in Panjin, Northeast China’s Liaoning province, according to the Ministry of Emergency Management.

The blast happened Sunday afternoon while maintenance was being conducted on an alkylation facility at Liaoning Panjin Haoye Chemical Co. Ltd., the ministry said in a statement published Monday night. A previous announcement from the local county government said around 30 people were injured.

China’s major express couriers will charge more for their services over the Lunar New Year period and have warned that deliveries — which one major logistics firm said were up as much as 30% over last year — will take longer during the holiday as workers take time off to be with their families during the traditional holiday period.

SF Express Co. Ltd., one of China’s largest couriers, is charging a so-called “resource adjustment fee” of up to 20 yuan ($0.15) per package from Jan. 21 to Jan. 27, depending on the customer’s membership status, parcel weight, and destination, according to a service representative who spoke to Caixin.