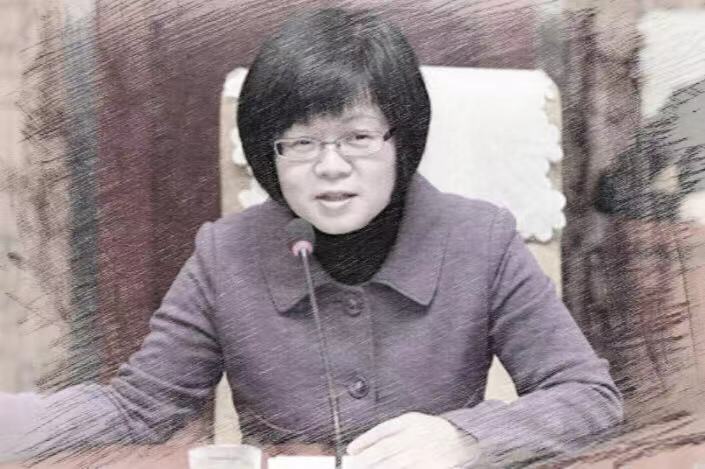 Previously, Liu worked for the State Administration of Foreign Exchange (SAFE), which handles the country’s $3 trillion of currency reserves. Before joining SAFE in 2010, she had served the central bank for years.

No charges for JD.com founder: Prosecutors in the U.S. state of Minnesota have decided not to file sexual assault charges against e-commerce mogul Richard Liu (刘强东). The prosecutors determined that there were “profound evidentiary problems” that would have made it highly unlikely that any criminal charge could be proved. In late August, the JD.com Inc. chairman and CEO was accused of rape in Minnesota by a college student.

The student’s attorney condemned the prosecutors’ decision, saying the case is another demonstration of Minnesota’s “numerous systemic problems” in conducting sexual assault investigations.

This is the latest sign of trouble in a cash-bleeding nascent industry that was once a darling of investors. Over recent years, rampant price wars and a large number of damaged bicycles, along with clashes with officials frustrated at a new form of urban clutter, have taken a toll on the industry.

Shu Yuhui (束昱辉), the founder of Chinese herbal-medicine maker Quanjian Group Co. Ltd., faced a public outcry after a viral article accused the company of making exaggerated claims about its products, which were linked to the cancer death of a 4-year-old girl. The company described itself as China’s biggest direct seller of herbal-based medicine and health-care products. However, Caixin found that only 13 of more than 100 products sold by the company have proper registration records.

Chen Bo (陈波) and Zhan Qi (詹麒), two top officials at Unipec, China’s biggest oil-trading company, have been suspended, according to the firm’s controller, state-owned oil major Sinopec Corp. Sources told Caixin that an investigation is underway into the risk management flaws in Unipec’s hedging operations amid recent wild swings in global crude oil prices, which have led to losses in its oil import business.

Jia Libin (贾利宾), a senior executive of a unit of China’s state-owned shipping giant China COSCO Shipping Corp. Ltd., fell to his death from the 15th floor of a hotel in Taipei. Local police found a nine-page letter in his room saying he had been suffering from depression.

Yang Chenglin (杨成林), the former chairman of a major joint-stock bank based in the Inner Mongolia autonomous region, was handed a suspended death sentence after being convicted of corruption involving over $87 million.

Ma Jian (马建), the controversial former vice minister for state security who oversees counterintelligence operations, was sentenced to life in prison after he was convicted on charges that included bribery and insider trading.

The investigation of Ma was linked to one of China’s most-wanted fugitives, Guo Wengui (郭文贵), a property tycoon who fled China in 2014 and is now living in the U.S. According to a court statement, Ma used his power to help Guo gain business favors, and received bribes totaling more than $15 million.