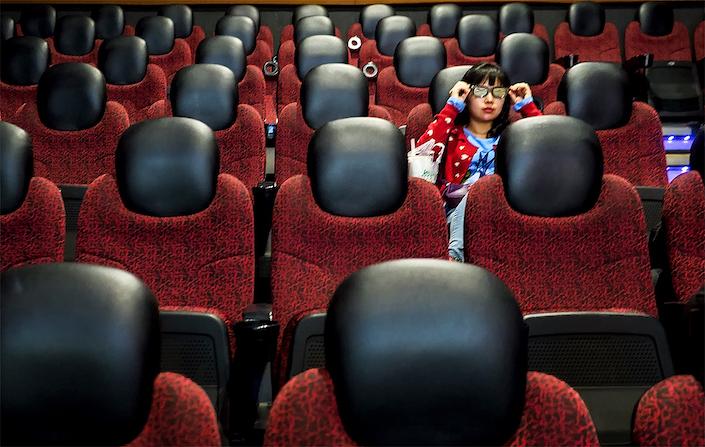 Huayi and Zhejiang Talent both slid into the loss column during the quarter, while Enlight said its profit dropped around 95%.

The companies are citing a number of factors, including ones specific to their own business and broader weakness in the sector.

Many may also be taking a hit as the government cracks down on tax evasion by film companies.