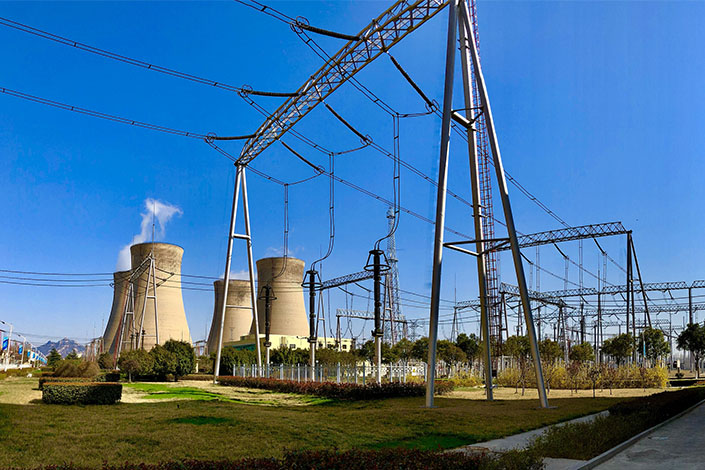 The powerhouse eastern province of Shandong has asked for the electricity industry’s input as it prepares to launch market reforms next month that will reduce the state’s dominant position and reduce costs in the sector.

Shandong’s energy department has released (link in Chinese) a draft three-year plan for rolling out an electricity “spot market” that will allow generators, distributors and industrial consumers to trade power in real time, ahead of the market’s launch next month.

The industrial province is one of eight regions that state planner the National Development and Reform Commission called on to trial market reforms last year in a bid to reduce costs for end users. Most electricity is still sold by producers at prices set by the country’s two major state-owned grid operators, which leads to high prices despite China’s electricity supply glut.

In May, South China’s Guangdong became the first of the country’s provinces to settle a transaction on a spot market, according to (link in Chinese) the state-run Xinhua News Agency. The eastern province of Zhejiang also launched its trial spot market at the end of that month.

Electricity trading centers where power generators negotiate supply contracts directly with end users have ballooned since a major round of market reforms in 2015, which prices often much lower than those set by the government. The National Energy Administration is also hoping to increase mechanisms for interprovincial electricity trading, so that renewables-rich inland provinces like Sichuan and Qinghai can help meet the needs of power-hungry consumers along the country’s coast.

The push for spot markets is one of several measures China is taking to reform its power sector and encourage the greater utilization of the country’s abundant renewable energy resources. Subsidies are being phased out for solar- and wind- generated power now that their technology costs have fallen, making their prices more competitive. The government also plans to introduce provincial renewable energy quotas to make sure that less of the country’s vast renewables capacity does not sit idle while coal plants continue to belch out pollution.