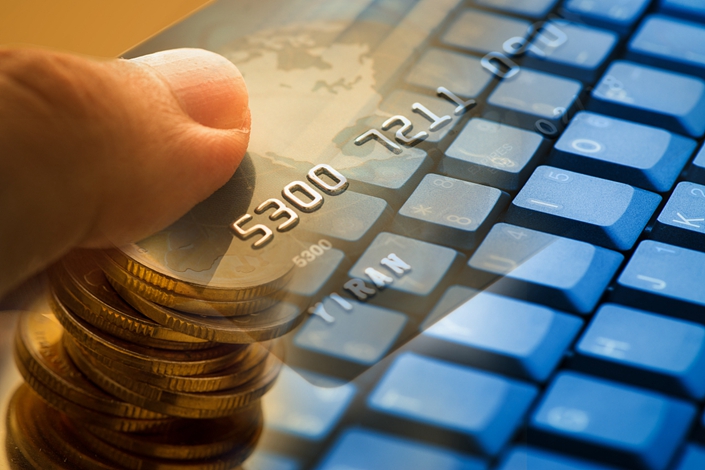 China will establish a ratings-based supervision system for licensed online microlenders as part of draft national rules to oversee them, the country’s banking watchdog has said.

The Tuesday report didn’t contain any details about the shape of the national rules or the ratings-based regulation. However, the financial industry’s other ratings-based models may offer a clue. The China Securities Regulatory Commission, the country’s securities regulator, began ranking brokerages based on their risk management ability in 2007. Brokerages with higher ratings enjoy preferential treatment from the regulator.

The CBIRC was quoted as saying that the new management system will improve the incentive and restraint mechanism and oversight efficiency. It also said that it would conduct research on related issues such as expanding the financing channels open to online microlenders and supporting cooperation between online microlenders and other financial institutions.

Xue Hongyan, director of the Suning Institute of Finance’s research center for internet finance, said that online microlenders who have greater ability to manage risk will likely enjoy greater freedom under a ratings-based system, while smaller firms may find it difficult to source financing as other financial institutions will probably raise their requirements.

Chinese financial regulators have in recent years tightened their grip on online microlending and the internet finance sector generally, such as peer-to-peer lending, amid concerns about booming household debt and illegal practices in the industry, including sky-high interest rates and the use of violence to force repayment. Many unlicensed online microlenders have been closed and issuance of online microlending licenses has been suspended since the end of 2017.

As of Jan. 20, there were 279 licensed online microlending firms, according to online financial service platform Rong360.