CX Daily: Why The Yuan Is Suddenly Gaining International Traction 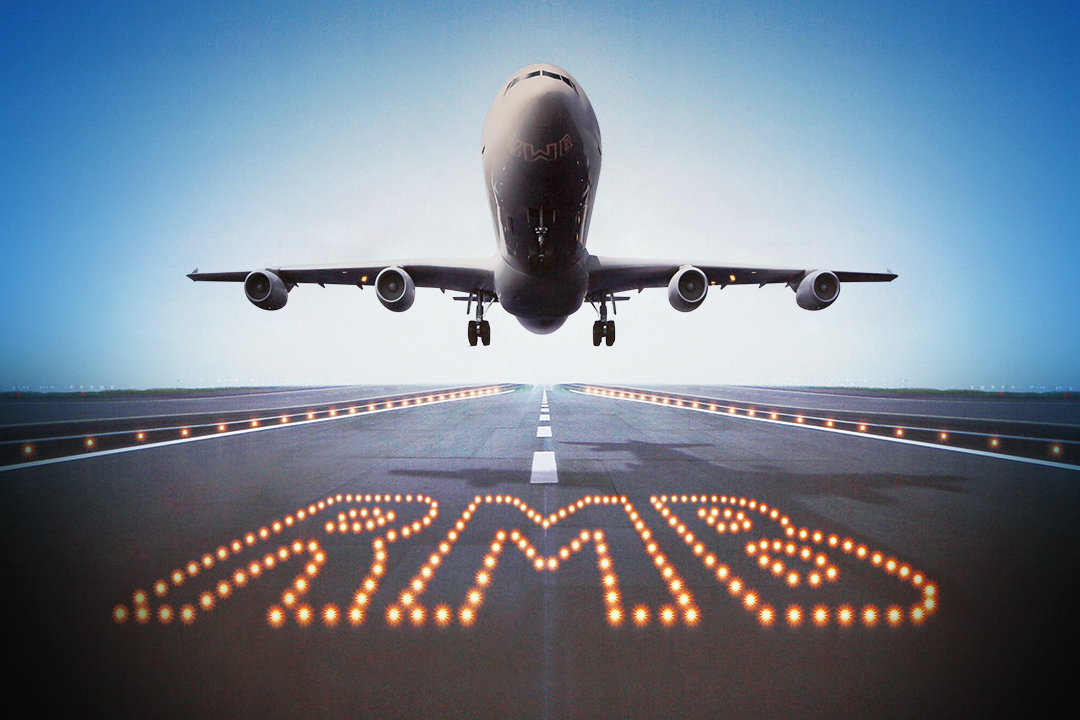 Cover Story: Why the yuan is suddenly gaining international traction

China’s 13-year push for greater international use of its currency is suddenly gaining traction. The yuan now accounts for nearly half of China’s domestic and foreign currency cross-border settlements, and foreign governments and businesses are coming increasingly to consider it as an alternative to the U.S. dollar.

Cross-border yuan settlements surged 29% to 36.61 trillion yuan ($5.12 trillion) last year compared with 2020, according to the People’s Bank of China’s (PBOC). Such payments are likely to continue rising this year after climbing 15.7% year-on-year in the first half, the central bank said.

The Communist Party’s Central Committee named a new party leadership lineup Sunday to lead the country for the next five years.

It is the first time that politicians born after 1960 have dominated the Central Committee, which sets the course for the country’s development trajectories and is reelected every five years.

China’s GDP grew 3.9% year-on-year in the third quarter, official data showed Monday, as its economic recovery was held back by strict Covid-19 containment measures and an ongoing property slump.

The figure came in higher than the average estimate of 3.6% growth in a recent Caixin survey of economists and well above the 0.4% growth in the second quarter. In the April-to-June period, the country was battling its worst Covid surge since early 2020 with stringent control measures that hammered some economically important regions, including financial hub Shanghai.

China’s currency tumbled Monday despite better-than-expected GDP data, as did stocks on both the Chinese mainland and Hong Kong.

The onshore spot yuan closed at 7.2610 per dollar at 4:30 p.m., hitting its lowest since January 2008 and approaching the weaker end of its 2% trading limit around the central bank’s fixing. The People’s Bank of China set the fixing at 7.1230 per dollar, weaker than the recent pattern of around 7.11 per dollar.

China’s securities regulator is easing restrictions on certain real estate-related companies to raise funds from domestic stock sales. The measure is another move to shore up an economy that has been hobbled by the ailing property market.

The China Securities Regulatory Commission (CSRC) will allow certain companies with small interests in the real estate business to sell shares, but the proceeds cannot be invested in the property business, sources close to the commission said.

About 2.5 billion yuan of proceeds will be used to fund the acquisition of a 84% stake in a molybdenum ore mine located in Anhui province – the largest mine of the rare metal in Asia. Photo: ZIJIN MINING

China’s Zijin Mining Co. Ltd. plans to issue 10 billion yuan ($1.4 billion) of convertible bonds to fund its acquisitions of gold and molybdenum ore mines, according to a Sunday exchange filing.

About 2.5 billion yuan of proceeds will be used to purchase an 84% stake in a molybdenum ore mine located in East China’s Anhui province – Asia’s largest mine of the rare metal which is used as an alloy to make stronger steel.

Three of the world’s largest photovoltaics (PV) companies in China are reporting strong preliminary earnings and forecasts for the first three quarters, due chiefly to a growth in overseas demand for solar energy as Europe seeks alternative energy to replace natural gas.

Despite a rise in the price of silicon, Jinko Solar Co. Ltd., the world’s biggest shipper of solar panels, according to a September report by InfoLink Consulting LLC, said net profit surged 129% to 136% in the first nine months to between 1.65 billion yuan to 1.7 billion yuan ($228 to $235 million), preliminary unaudited earnings results show.