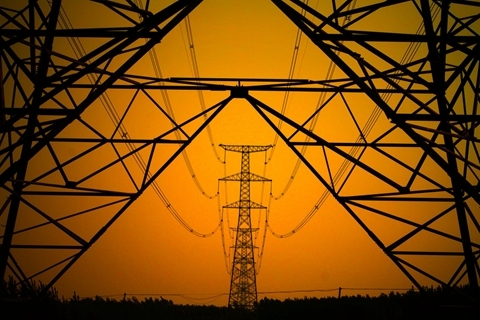 China’s top economic planning body issued a draft policy Monday that would put power grids’ charges for electricity transmission and distribution under stricter scrutiny. The policy is designed to bring down electricity prices as part of a nationwide reform of the power industry.

Under a draft document proposed by the National Development and Reform Commission (NDRC), power grids would be barred from including nonbusiness-related costs in power transmission charges.

China kicked off the latest round of power reform in 2015. An inspection carried out by the NDRC later that year found that power grids overcharged customers by more than 128.4 billion yuan ($19 billion) that year.

The document lists several types of business costs that should not be included in power grids’ charges, including power-sales costs, maintenance costs for power storage facilities and operational costs of noncore businesses and subsidiaries such as hotels, offices and employee health-care services.

The commission is collecting comment on the new policy. It is unclear when it would be released.