Beijing Seeks Bang for Its Buck in Hydrogen Vehicle Drive 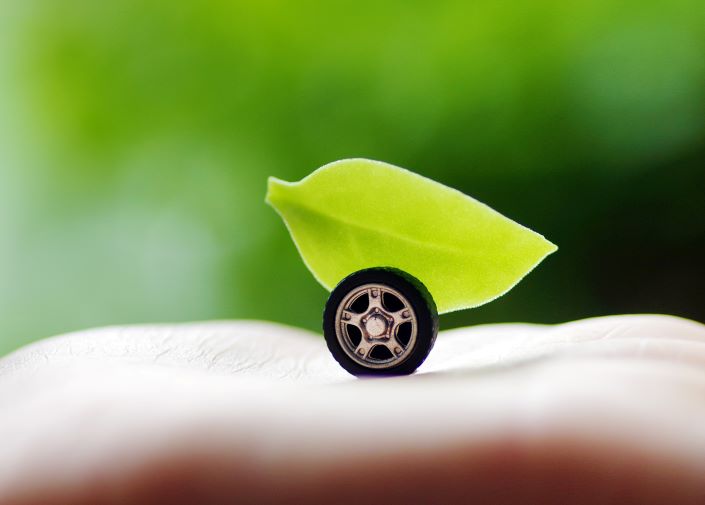 China’s Ministry of Industry and Information Technology (MIIT) is weighing up whether to give more targeted support to developers of core hydrogen car technologies in a bid to pave the road to a greener transport future without racking up a hefty bill, according to domestic media.

Several Chinese cities and automakers have jumped on the hydrogen-powered car bandwagon in recent months, expecting that they might hitch a ride on the back of generous subsidy support like that which powered China to a poll position in electric vehicles over the last decade.

Yet the turbocharged development came at a heavy cost, which the government is trying to avoid this time around, the Shanghai Securities Daily reported Thursday. Instead of blanket subsidy support, it is looking into whether it can spur the hydrogen car industry’s development better by focusing on “core components,” that will bring costs down, the report said.

Hydrogen-powered vehicles are regarded as a promising future technology because their batteries emit only water vapor, in contrast to pollution-emitting traditional combustion vehicles. Their batteries also produce more energy for their weight compared to the lithium-ion batteries that currently drive the electric vehicle industry, making them particularly promising for long-distance vehicles such as buses and trucks.

Yet so far higher production costs have hindered their development, in part because of the cost of platinum, a key component, as well as a lack of support infrastructure for vehicles, and the complexity of storing hydrogen, which is highly volatile.