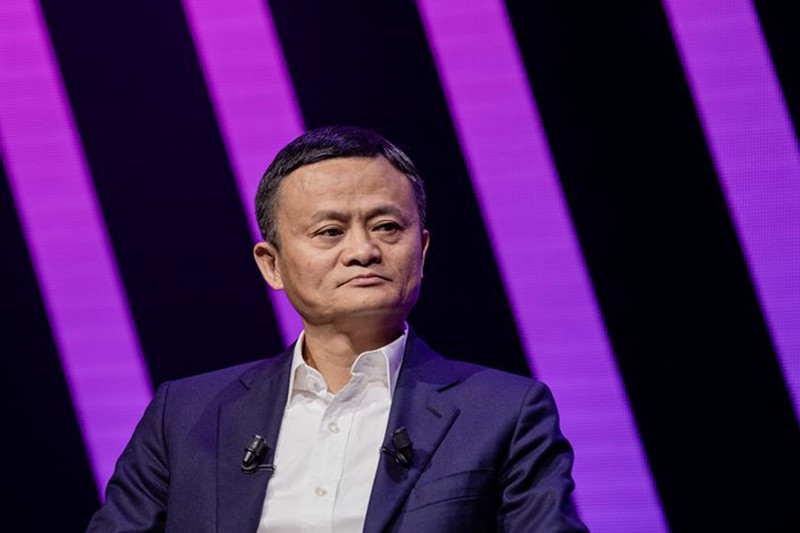 China’s farmers are keeping more of their wheat harvest this year rather than selling to the government and the market as they expect prices to rise and want to hold onto their stocks in case of shortages stemming from the severe summer flooding and fallout from the coronavirus pandemic.

Farmers in the country’s main wheat-growing regions sold 49.3 million tons of their crop for commercial use and to state reserves as of Aug. 31, 20% less than in the same period last year, according to government data (link in Chinese). Within that total, sales to the National Food and Strategic Reserves Administration, which stockpiles and manages the country’s strategic food reserves, sank by almost 70% to 6.2 million tons.

Public concern in China about food security has intensified this year amid the coronavirus pandemic and severe flooding that’s hit swathes of agricultural land since June. Speculation that shortages of basic foodstuffs like rice and wheat could emerge has sent prices soaring even as government officials have sought to reassure the population.

Taiwan exports surge to record amid Huawei scramble for chips

Taiwan’s exports rose to a record in August, aided by suppliers rushing to ship as many components as possible to Huawei Technologies Co. before a U.S. ban on sales to the company comes into effect next week.

Overseas shipments from Taiwan increased 8.3% last month to a record high of $31.2 billion, according to a statement from Taiwan’s finance authority Monday. That was more than even the most bullish estimate in a survey of 13 economists, which had a median forecast of a 0.8% gain.

There were four main drivers of the export surge, according to the statement: the impending U.S. ban on technology sales to Huawei, rising demand for technology products to allow people to work and study at home amid ongoing Covid-19 lockdowns, a seasonal pick-up in demand in the second half of the year, and stabilizing global material prices. The grace period for Huawei’s U.S. export ban ends Sept. 14.

Experimental Covid-19 vaccines given to hundreds of thousands of Chinese

Hundreds of thousands of people have taken an experimental Covid-19 vaccine developed by China National Biotec Group (CNBG) in the past two months, including Chinese subjects not enrolled in clinical trials, CNBG said.

The final trials are still underway to prove that the vaccines are safe and effective, but China’s drug regulator authorized three experimental coronavirus vaccines for emergency use among those in high-risk groups such as medical workers, pandemic response officials, border inspection agents and members of the military.

Sinovac gives its Covid-19 vaccine to thousands of employees

Financially troubled Anxin Trust Co. Ltd. faces debt claims for 1.49 billion yuan ($219 million) from a state-backed trust-industry bailout fund, which is asking a court to order a sale of part of Anxin’s assets.

The China Trust Protection Fund Co. Ltd. demanded that a district court in Beijing order the sale of Anxin collateral to repay a 1.49 billion loan that was due Aug. 20, Shanghai-listed Anxin said Monday. The sale would involve a 32.98% stake in Beijing Datong Insurance Brokers Co. Ltd. pledged by Anxin to the fund. Anxin said it is unable to estimate the impact of the suit on the company’s business performance. The debt claim adds to the financial woes of Anxin, which has a 50 billion yuan ($7 billion) financial black hole mainly due to misappropriation of funds by its biggest shareholder.

Shares of Nongfu Spring Co. Ltd., China’s leading seller of bottled water, debuted strongly in their first day of trading in Hong Kong, buoyed by a combination of strong demand and scarcity of new shares on offer.

The strong first-day performance also vaulted the company’s founder Zhong Shanshan into the ranks of China’s richest men. His 84.4% of the company post-IPO gave him a fortune worth about $40 billion, based on the company’s latest market value.

Chinese drug developer I-Mab is set to reap the benefits of its research into a drug intended to enlist the body’s natural defenses to fight cancer in the way they banish common colds.

I-Mab’s research into the role of CD47, a protein found in some healthy cells and some cancerous tumors and which "hides" them from the body’s patrolling immune cells, is attracting strong foreign investment interest despite being in the early stages of development. U.S. drugmaker AbbVie Inc. has already paid $200 million and could spend billions more on a collaboration with I-Mab, which says it has developed a novel anti-CD47 drug that avoids the pitfalls of other similar therapies: It mostly leaves healthy cells unharmed.

Samsung Electronics will halt production at a TV factory in the northern Chinese city of Tianjin by the end of November, its latest step to streamline operations in the world’s second-largest economy where it is facing stiff competition and increasing labor costs.

The South Korean company said the decision to close the plant, its sole TV production base in China, is part of its “ongoing efforts to enhance efficiency” in its manufacturing facilities, according to a report by Reuters Monday. Samsung said some of the workers and equipment at the plant are expected to be retained, Reuters reported. Last year, Samsung closed its last smartphone plant in China, following the closure of two other manufacturing bases in Tianjin and Shenzhen in 2018. The company also plans to cease operations at its last computer plant in Suzhou.

Oppo confirms it's going after a hobbled Huawei

Smartphone-maker Oppo is aiming to sell 100 million units in the second half of this year, up more than 50% from the 62 million units it shipped for the same period of 2019.

The company shipped about 47 million smartphones globally in the first half of the year, just over half of those in its home China market, according to Strategy Analytics. The new 147 million full-year sales target would represent 28% growth over its shipments for all of 2019.

Oppo’s aggressive second-half sales target comes despite weak global smartphone sales in the first half of the year during the pandemic. But the company and many of its domestic peers like Xiaomi and global rivals like Apple have their eye on industry leader Huawei, which industry analysts estimate will run out of smartphone chips early next year under the bite of U.S. sanctions.