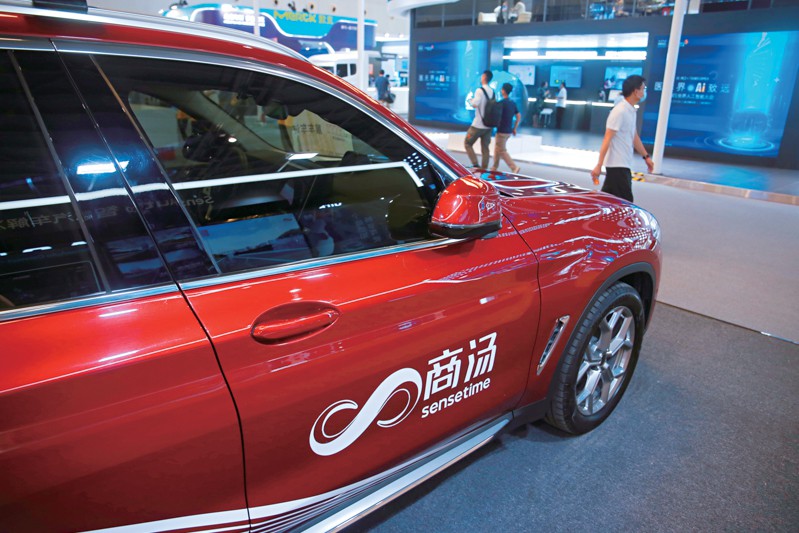 Caixin Explains: Why the Communist Party’s sixth plenum is so important

The sixth plenary session of the 19th Central Committee of the Communist Party of China (CPC) began Monday in Beijing, according to state media.

Chinese fintech giant Ant Group Co. Ltd. launched a major reshuffle of its consumer lending business that seeks to draw a line between its own financial services and those provided by third-party banks and its other partners.

The reshuffle is part of a broader overhaul that the Jack Ma-owned Ant Group has undertaken to meet tightened regulatory requirements for fintech platforms since authorities abruptly halted the company’s $34.5 billion IPO plan late last year.

Chart of the Day: Corruption at China’s biggest policy bank

China punished or announced probes into at least nine executives at the China Development Bank (CDB), the country’s biggest policy bank, this year as the crackdown on financial sector graft continues.

The latest investigation to be revealed centers around Hong Zhenghua, a former president of the CDB’s Yunnan branch. He is suspected of “serious violation of (Communist Party) discipline and law,” a common euphemism for graft, according to an official statement last week (link in Chinese).

More Chinese cities have followed in Beijing’s footsteps by adopting so-called “space-time” rules to designate the close contacts of confirmed Covid-19 cases, taking up the more expansive criteria as they scramble to contain the latest outbreak which has spread to most provincial regions.

Since Wednesday, many residents in the southwestern city of Chengdu have received notifications from the local authorities saying they have been identified as being in the same “space-time company” as Covid-19 patients and might be at risk.

Pfizer develops Covid pill that cuts hospitalizations and deaths by 89%

Shanghai-based EDward Gaming (EDG) defeated defending champions Damwon Kia to win the League of Legends World Championship over the weekend, a victory that could spur enthusiasm in China for esports even as Beijing toughens its rules on minors’ gaming habits.

The 3-2 win over their South Korean rivals was unexpected, as EDG — which represented China’s League of Legends Pro League — had never previously advanced past the quarterfinals. Saturday’s win made EDG the third Chinese esports team to win the championship, hosted by U.S. developer Riot Games since 2011, following FunPlus Phoenix in 2019 and Invictus Gaming in 2018.

One of the U.K.’s most prestigious private schools abandoned its plan to set up branches in China after new education rules erected further barriers for foreign participation in the education sector.

On Tuesday, Westminster School said it would not open a 2,000-pupil school in Chengdu, Southwest China’s Sichuan province, which would have been the first of six offshoots under a 2017 plan to enter the Chinese market.

China’s biggest private tutor to close nearly all of its 1,500-plus learning centers

Haier founder Zhang Ruimin to step down as chairman

Zhang Ruimin, the legendary founder and chairman of Chinese home appliances and electronics giant Haier Group, is stepping down, the company said Friday in a statement.