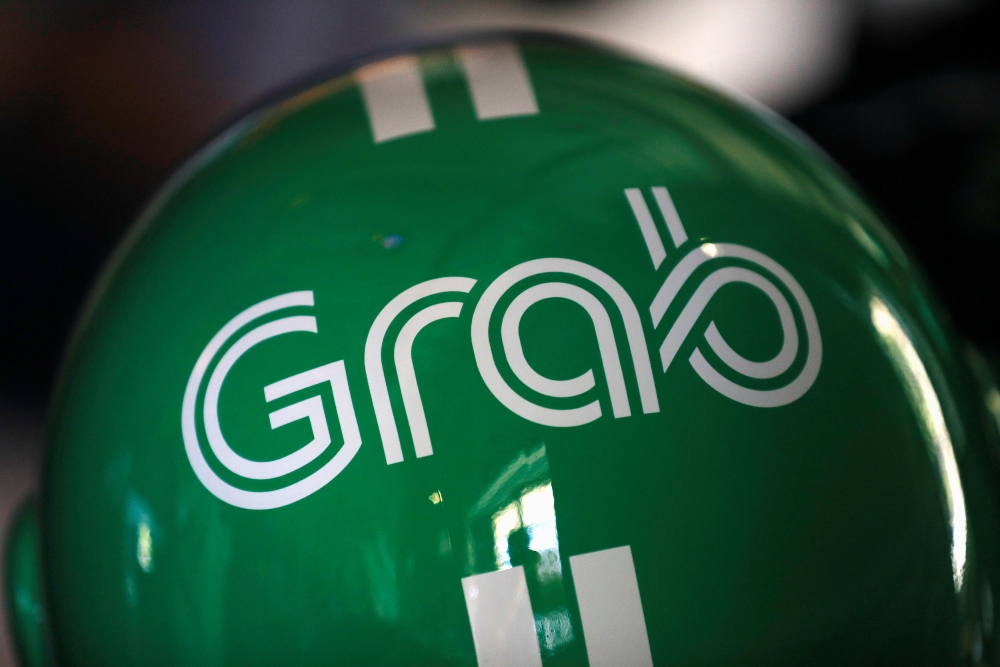 On the streets of Jakarta, more than 10,000 motorcycle drivers rush to provide ride-hailing, delivery and other services. Those wearing mostly green jackets with black trim work for Gojek. The other group wears mostly black jackets with green trim and drive for Grab.

Jakarta-based Gojek and Singapore-headquartered Grab are the two most valuable tech startups in Southeast Asia. Competing in ride-hailing, delivery of foods and other goods, digital payment and other services, the two are engaged in cash-burning turf wars in Indonesia, Vietnam, Singapore, Thailand and beyond. They are fighting to build a super app to dominate a Southeast Asia market of 600 million people, and backing them are some of the world’s biggest investors, led by Chinese giants.

The Gojek-Grab rivalry shows how Southeast Asia is turning into an extended battlefield between tech startups under the influence of Chinese industry giants and capital. As China’s internet sector cools following years of white-hot growth, companies and investors are turning to Southeast Asia as the next frontier.

The “phase one” trade deal between China and the United States could be signed by ministers rather the presidents of the two countries, U.S. President Donald Trump’s top economic adviser said Friday.

Asked by reporters at the White House when the deal would be signed, Larry Kudlow, director of Trump’s National Economic Council said: “You know, the two leaders may be able to put together a signing ceremony. Both leaders have said from time to time their top ministers could do it.” However, Kudlow declined to predict when the deal would be ready to be signed, saying that “I don’t want to hang numbers on days, dates, days of the week.”

Recent clampdowns by China have pushed transnational narcotics networks into the lower Mekong countries like Cambodia, Laos, Thailand and Vietnam, flooding the area with methamphetamine that has remained cheap despite record seizures by the regional authorities.

Amid growing concern that drug syndicates will diversify to fentanyl, ministers and anti-drug officials from Cambodia, China, Laos, Myanmar, Thailand and Vietnam met in Bangkok last week to map out a strategy to increase cross-border investigations and operations. But criminal networks have been deft in adjusting their tactics according to policing strategies, causing methamphetamine prices to plunge to levels last seen 20 years ago, “indicating extremely high levels of availability,” the UN Office on Drugs and Crime said.

China’s central bank said it will “increase counter-cyclical adjustment” to ease downward pressure on the economy, while staying vigilant on the possibility of expectations that inflation may spread.

The economy faces greater difficulties as investment growth slows and industrial production remains sluggish, the PBOC said in its third-quarter monetary policy report released Saturday. The central bank highlighted an increase in challenges from the previous report in August and reiterated its concern on inflation risks.

In May, a man named Song took out a small online loan of 1,500 yuan ($214) through an app he had downloaded onto his phone. But within five months, his debt had exploded to 350,000 yuan after the platform bombarded him with pitches from 55 other connected loan apps luring him to use them to repay his original debt.

Check out the full story.

The rise and fall of Asian twin cities

Court hearings are underway in a case brought by JD.com Inc. against the National Intellectual Property Administration. China’s No. 2 e-commerce company is attempting to overturn a government ruling that invalidated its "Double 11" trademarks related to the annual Nov. 11 online shopping festival at request of rival Alibaba.

The Thursday hearing centered on whether JD.com’s trademarks were similar to those registered by Alibaba and whether customers could be misled. JD.com told the court that its Double 11 logos have distinctive designs and clearly identify the company. Besides, consumers would have to use different software to access the two platforms, JD.com argued.

New Zealand telecom provider Spark will use Nokia equipment in two installations of 5G networks across the country in the coming weeks and year, the company said Monday. The Finnish components will enable 5G wireless broadband in five rural locations in New Zealand’s South Island by the end of December, followed by other locations in March 2020.

The company also plans to roll out both mobile and wireless broadband service in major cities starting in mid-2020, but the company did not specify a vendor and said this stage still needs regulatory approval. When asked whether Huawei could be deployed, a company spokesperson said Spark would make applications with authorities as the need arises. Huawei remains on Spark’s list of “preferred RAN equipment suppliers for 5G,” the company said.

Alibaba Group Holding called off plans for an investor luncheon in Hong Kong amid intensifying protests in the city, according to people with knowledge of the matter.

The e-commerce company is conducting investor meetings by phone rather than in person for its planned new share sale, citing logistics and safety concerns, a source said. Citigroup, one of the underwriters on Alibaba’s offering, warned staff to steer clear of dangerous places after one of its bankers was arrested in the financial district this week.