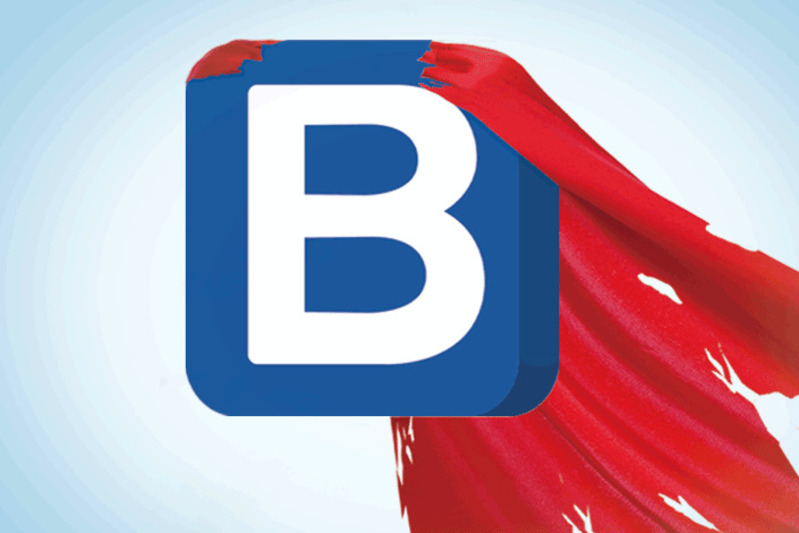 A closer look at how the conglomerate wound up in this pickle reveals a familiar picture in the gallery of Chinese corporate debt crises: highly-leveraged expansion into sprawling businesses. The story has the added wrinkle of sibling rivalry as two brothers who were in business together split to go separate ways.

Liaoning Fangda Group Industrial Co. will take a stake in the airline business, and Hainan Development Holdings Co. will snap up a chunk of the airport unit, according to a notice (link in Chinese) released Sunday by HNA. The deals cover two Shanghai-listed companies — Hainan Airlines Holding Co. Ltd. and HNA Infrastructure Investment Group Co. Ltd.

Authorities in the mainland, Hong Kong and Macao jointly unveiled the final version of detailed regulations Friday for the cross-border WMC after a draft was released in May.

Here are five key things to know about how the program will affect China’s financial system and what it brings to investors in the GBA.

With pension shortfalls looming, China to test out investment products for retirement

Germany’s outgoing Chancellor Angela Merkel said in a Friday phone call with President Xi Jinping that she would maintain “close communication” with Beijing and help “bridge gaps” between China and Europe, according to the official Xinhua News Agency.

Merkel also said the EU-China investment agreement, which Brussels and Beijing hammered out in December, is beneficial for both sides, adding that she hopes it can be ratified and implemented soon.

She said Germany hopes to strengthen its vaccine cooperation with China, according to Xinhua.

The draft rules on public offerings, refinancings and restructurings were published Friday on the bourse’s newly launched official website, www.bse.cn.

The proposals outline some simplified and streamlined review processes, drawing on the experiences of the registration-based initial public listing pilot programs on the tech-savvy STAR Market in Shanghai and the ChiNext board in Shenzhen.

East China’s Fujian province kicked off Covid-19 testing for all students, teachers and other school staff to contain its latest outbreak, which grew to include more than 70 cases over the weekend, including many elementary school students.

The province’s education and health authorities jointly issued a notice Sunday requiring all schools to complete testing (link in Chinese) before Sunday.

Opinion: Why China-U.S. relations may be showing signs of thawing

An entertainment industry group urged online platforms including giants Sina Weibo and Baidu’s online video streamer iQiyi to direct traffic to “positive content” rather than “unethical” stars, amid a crackdown that is reshaping the country’s showbiz industry and fan cultures.

The state-backed China Association of Performing Arts (CAPA), whose members include theater companies, actors, directors and talent agents, made the request after summoning representatives from 14 platforms such as social media giant ByteDance’s news aggregator Jinri Toutiao and video sharing site Bilibili for a Friday meeting.

The failed buyout has fueled uncertainty about the prominent office and retail developer’s future as the company, whose billionaire founding couple Pan Shiyi and Zhang Xin emerged after months out of the public eye with an appearance Saturday among spectators at the U.S. Open in New York.

Many Chinese kindergartens, mostly privately run, are facing difficulties enrolling enough students as fewer babies have been born in recent years, according to official statistics and interviews conducted by Caixin.

As the new academic year begins, kindergartens in Beijing are struggling to fill preschool classrooms. According to the online platform for kindergarten enrollment, 136 kindergartens in the city’s Chaoyang district, of which more than 80% are privately run, still have vacant spots.

China’s new-energy vehicle (NEV) sales in August set a monthly record with more than 320,000 units sold in a single month, a 182% increase from last year despite overall an auto sales decline of 17.8% year-on-year, according to data from the China Association of Automobile Manufacturers.

About 14,000 of the NEVs were commercial vehicles, with the number increasing more than 55% year-on-year.