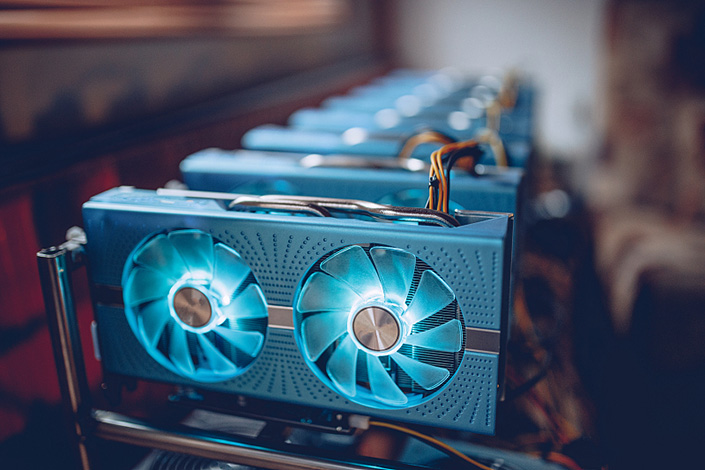 Four Things to Know About China’s Latest Crackdown on Cryptocurrencies

Regulators blast Minsheng Bank, Guosen Securities and Guangdong Nanyue Bank for volume-inflating round-trip transactions in a warning to the market

Heavy regulatory blows to ride-sharing giant after $4.4 billion U.S. flotation show how foreign-traded Chinese companies are under intense scrutiny at home and abroad

Chart of the Day: Yuan Again Boosts Its Share of Global Forex Reserves to Record High

Some 2.45% of the world foreign exchange reserves were held in the Chinese currency at the end of the first quarter

Its Economy Already Humming, China Has Room to Forge Ahead With Reform

With this year’s GDP forecasts rising, policymakers have the chance to address the structural issues that could impede growth in the years to come

Applicants to Harvard, Yale and MIT, many on scholarships, rejected under Trump-era proclamation, state media reports

A higher education is not enough anymore to secure a desirable city job for rural children, making low-income families less motivated to invest in schooling

Smell a Rat? How Scientists Got Male Rodents

Scientists say the controversial study could influence reproductive biology research; a soy-milk producer’s shares tumble after it becomes the target of a consumer boycott; and Chinese astronauts complete the country’s second ever spacewalk