CX Daily: China’s Opened Its Doors to Foreign Financial Firms — Can They Prosper? 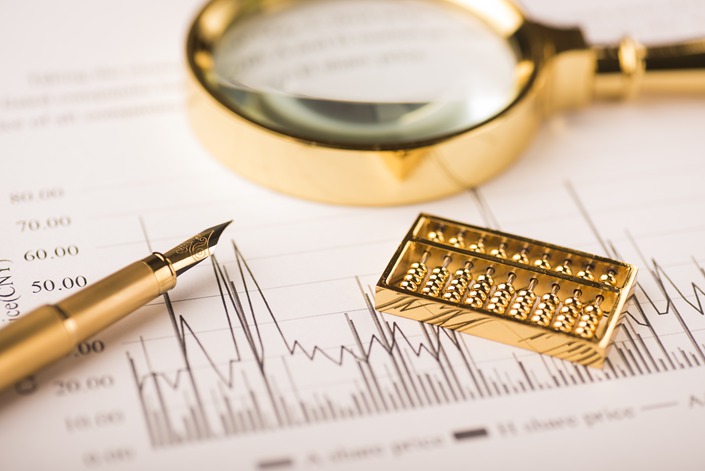 In Depth: China’s opened its doors to foreign financial firms - Can they prosper?

Over the past three years, China has accelerated the opening-up of its financial sector, giving foreign institutions unprecedented access to investors in the world’s most populous nation and to one of the biggest capital markets.

But opening the door is one thing. The challenge now for foreign institutions is to grow their businesses, expand market share and increase profits in an environment where regulations, market characteristics and competition differ significantly from those in the more traditional, established markets they are used to.

“It’s not just about bringing in foreign investors; what is more important is to let them develop smoothly and successfully in China,” said an executive working at a foreign-funded financial institution. “If they fail to make it in a few years, they will all leave, and there will be a wave of divestment.”

Alibaba Group Holding Inc. reported a three-year-high effective tax rate in its disappointing third-quarter earnings, the latest hit to the e-commerce giant’s fiscal performance amid a regulatory crackdown that has rattled the tech sector.

For the quarter ended in September, Alibaba paid nearly 6.1 billion yuan ($954 million) in income tax, more than triple the 1.9 billion yuan in the same period last year. Its effective tax rate amounted to 24%, excluding factors like share-based compensation expense, revaluation and disposal gains and losses on investments, according to its quarterly results.

China’s insurance regulator told insurers to rectify a wide range of problems in their multitrillion-dollar investments by year-end after a routine round of inspections revealed compliance failures in a number of insurance institutions, according to an official document seen by Caixin.

The China Banking and Insurance Regulatory Commission (CBIRC) said it found misuse of insurance funds, which can be invested in various types of assets, including stocks, bonds and bank deposits. As of the end of September, the industry’s outstanding insurance funds reached 22.4 trillion yuan ($3.5 trillion), official data show.

The Chinese mainland is planning additional transport links between Fujian province and Taiwan, including roads, bridges and railways, according to the State Council’s Taiwan Affairs Office.

The construction of cross-Strait transportation infrastructure meets the need of deepening cross-Strait integration and development, Zhu Fenglian, a spokesperson, said at a Wednesday press conference.

The state-owned insurer now controls 7.29% of Huarong’s Hong Kong-listed shares after the purchase on Nov. 17, a notice published by China Life on Wednesday shows.

The purchase happened on the same day when Huarong reached deals with five strategic and financial investors, including China Life, to sell them newly issued shares worth 42 billion yuan ($6.6 billion). If all the deals go through, China Life will control a 2.44% stake in Huarong.

China’s social media giant Tencent Holdings was suspended from releasing new mobile applications and updating existing ones without regulators’ approval after allegations that several of its products violated consumer interests.

The order is part of “temporary administrative guidance” against Tencent as regulators ramp up scrutiny of the country’s internet sector, state media reported Wednesday. The Ministry of Industry and Information Technology (MIIT) told app stores and platforms to carry out the order immediately.

The U.S. government added a dozen Chinese firms to a Commerce Department blacklist Wednesday — including eight from the quantum computing and semiconductor sectors — alleging they were a threat to American security or foreign policy interests.

Three quantum computing firms — Hefei National Laboratory for Physical Sciences at Microscale, QuantumCTek Co. and Shanghai QuantumCTeck Co. Ltd. — were placed on the “entity list” for allegedly “acquiring and attempting to acquire U.S.-origin items in support of military applications,” according to the new list of 27 entities released by the U.S. Department of Commerce.

The parent of troubled Chinese fast-fashion brand La Chapelle vowed to fight court petitions by three of its creditors seeking the company’s liquidation after it failed repay millions in debt.

But the company, which faces delisting from the Shanghai Stock Exchange, acknowledged it has liquidity problems in a notice filed with the bourse Tuesday (link in Chinese).

Three suppliers of Xinjiang La Chapelle Fashion Co. Ltd., which at one time aimed to become the Chinese version of Spanish apparel chain Zara, filed court petitions for the company to be wound up due to its inability to repay debts, according to the notice.

Chinese Covid-19 developers will kick off the country’s first clinical trial of using a home-grown mRNA vaccine as a booster shot to protect against Covid-19.

Walvax Biotechnology Co. and partner Suzhou Abogen Biosciences will test the safety and efficacy of their jointly developed mRNA vaccine, known as ARCoV-005, as a reinforcement shot for people fully inoculated with China’s widely used inactivated-virus vaccines, according to a filing published Wednesday by Walvax in the country’s online clinic trial database.