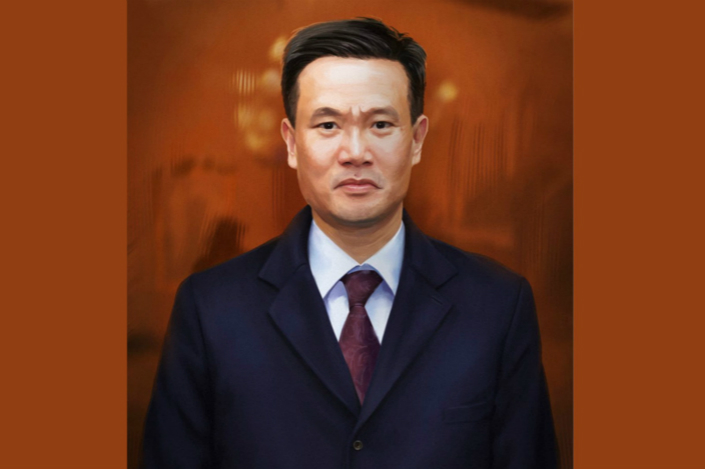 The detention of secretive tycoon Ye Jianming was among the most closely watched sagas in China through 2018 as it set off a downward spiral of his business empire, CEFC China Energy, and a vast number of affiliated companies.

The fall of Ye and CEFC China became a snapshot of how Chinese companies used opaque business networks and highly leveraged financing arrangements to fuel aggressive overseas expansion and how such practices collapsed amid a government crackdown on risky investments.

Ye, 42, set up CEFC China and transformed it in less than 10 years from a little-known fuel trader to a rapidly expanding oil and finance giant with assets in Europe, the Middle East, Central Asia and Africa. Ye claimed for himself extraordinary titles such as economic policy adviser to Czech President Milos Zeman and “special honorary adviser” to the UN General Assembly.

As his business expanded, Ye mostly stayed out of the public eye. Even his most senior executives said they had little chance to meet him in person. Caixin reporter Ji Tianqin made several attempts to interview Ye and eventually sat down with the elusive businessman in 2017 before his troubles started.

“You are very tricky,” Ye said during the interview at CEFC China’s headquarters in Shanghai. “We don’t like it, but I understand it. Otherwise I wouldn’t meet you.”

A breakthrough was made in early 2017 when Ji contacted Zhang Qi, a former business partner of Ye’s. In a four-hour interview, Zhang outlined how CEFC China grew into an energy-to-finance conglomerate and filled in the missing parts of Ye’s early business life.

While talking with Ji, Ye said he kept a low profile to avoid mingling too much with others. But his attitude showed political savvy.

Though privately owned, CEFC China had layers of Communist Party committees that are usually the feature of state-owned enterprises. It also hired many former military officers and party cadres, underscoring its supposed ties to Chinese officials. All of this helped CEFC China to portray itself as a company with state backing and to therefore win trust in overseas deals.

Although Ye denied any wrongdoing in the 2017 Caixin interview, doubts over CEFC China’s business practices were never adequately resolved. After Ye was placed under investigation, CEFC China and its subsidiaries quickly fell into debt problems.